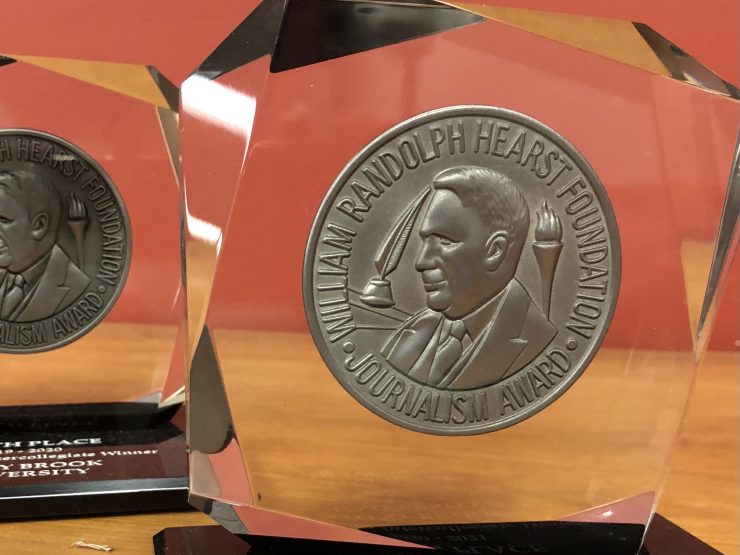 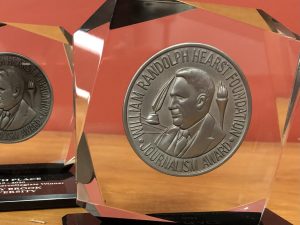 The School of Communication and Journalism (SoCJ) was ranked among the top 10 universities in the nation in the Hearst Awards Intercollegiate Writing Competition.

The award recognizes the journalism programs that have won the most awards in their writing category over the course of the semester. Over the spring semester, six pieces of student journalism won Hearst Awards.

“I am consistently delighted to see Stony Brook students winning prestigious awards like these and our national Murrow Award,” said Laura Lindenfeld, dean of the SoCJ and executive director of the Alda Center for Communicating Science. “Our program is much smaller than many of the others who regularly win Hearst Awards, and that we place so regularly is a testament to the talent and commitment of our students and the dedication of our faculty in mentoring and supporting them. We’re punching way above our weight class.”

This is the second time Stony Brook has ranked among the programs with the most wins. The first time was at the end of the Fall 2021 semester. That semester, 17 students were recognized for seven collaborative journalism projects, including one about the legacy of slavery on Long Island.

“Students are seeing their peers win Hearst awards, so more of them are looking to submit their work as well,” said instructor George Giokas, who coordinates Hearst Award entries for the school. “And they’re winning, which helps them gain confidence in their abilities and build their resumes.”

The Hearst Awards are commonly called the Pulitzers of college journalism. The program recognizes excellent journalism in written, photography, audio, multimedia and television categories. In the past, SoCJ students have also won prizes in the multimedia category.

Hearst competitions are open to journalism programs that are accredited by the Accrediting Council for Education in Journalism and Mass Communication. Stony Brook’s SoCJ is one of about 100 institutions with accredited programs in the U.S. 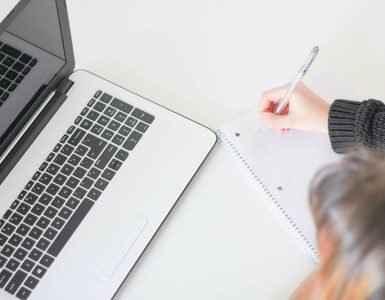