“What we’re doing here is changing the world,” Davis said.

Scrap It! is a digital platform that connects consumers with local junk haulers, then connecting those haulers with thrift shops, churches, and other recycling or donation-friendly locations in an environmentally friendly chain of waste prevention.

Davis has had much experience working with waste — in fact, he was born in a junkyard in Queens. He had taken over his father’s junkyard business at the age of 19 after his father became ill, and after his death, Davis decided to return to his education. While studying business management and computer programming at Farmingdale State College, he had an idea: a business that reduces, repurposes and recycles things away from landfills.

This idea led Davis to win first prize in several entrepreneurial competitions around the country, including the SBDC Competition, and even deliver a TedX talk about his success with Scrap It! where he discovered a passion for not only business but motivational speaking. These “nerve-wracking” experiences, as Davis recalls, not only helped his business evolve but helped him form a strong support network.

“With each competition,” Davis said, “you get feedback on how to better your business and are asked so many questions that catch you off guard. I just had to stay prepared for what they wanted to throw at me and stay confident.”

The support for students in Stony Brook’s MBA program was a powerful influence in helping Davis succeed.

“I was grateful I met people from Stony Brook that influenced me to come on board,” Davis said. “How well the support was for student entrepreneurs in the MBA program sold me, and how they were so willing to help students succeed. I need that in my life.”

Perhaps where this appreciation for strong support began was during Davis’s time in Puerto Rico, where he volunteered to rebuild roofs of the homes of victims caught in the devastating Hurricane Maria. It was a spiritual experience, one that helped him to realize that the good you put out into the universe has a way of giving it right back.

“To give myself to a good cause definitely cleared a pathway for me and my business,” Davis said. “I attribute everything in my business and beyond to the good work that has been done, like volunteering and giving. Allow things to work in your favor. Do it without intent of receiving, do it because it’s the right thing to do.”

And all this good work is paying off. With Davis’s most recent prize from the SBDC Competition, he is looking to finish the Scrap It! App development and begin a marketing strategy to recruit more customers to his site, all with a newborn on the way for him and his wife. Looking into the future, Davis hopes to go beyond junk removal and become a totally zero waste business, leading recycling and waste prevention movements throughout the world as the go-to company.

“I definitely see this as being something huge to honor my father and pass this on to my children,” Davis said. “I just have to give it my all and stay confident. This is my story, my business, and this is why it’s so important.” 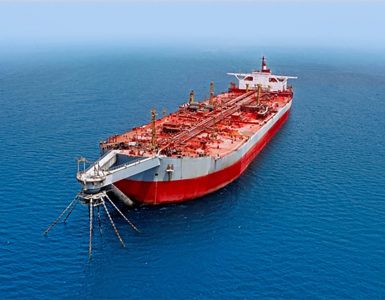 Scientists are calling for action to remove the oil from a decaying and inactive tanker that holds approximately one million barrels of oil before its current seepage turns into a massive oil spill. 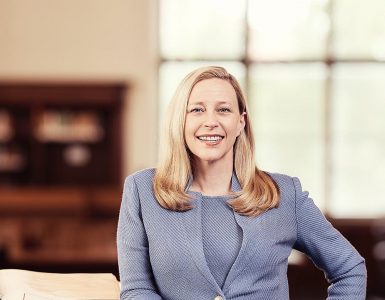