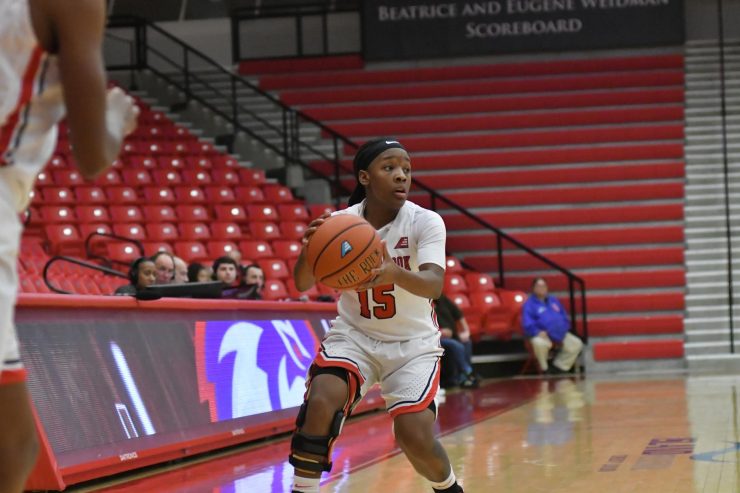 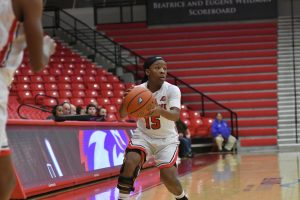 Senior G Shania Johnson (Frederick, MD) rewrote the conference and school record books with a show-stopping performance over New Paltz on Wednesday night at the Island Federal Arena. Johnson recorded a jaw-dropping 15 assists in an 87-50 win over the Hawks to break both the America East and Stony Brook records for single-game assists.

No one else in the nation has tallied more assists in a single game while Johnson’s 59 total helpers on the year is also the most in the country.

UP NEXT
Stony Brook returns home to take on Cornell at 5 pm this Saturday, December 1, at the Island Federal Arena.