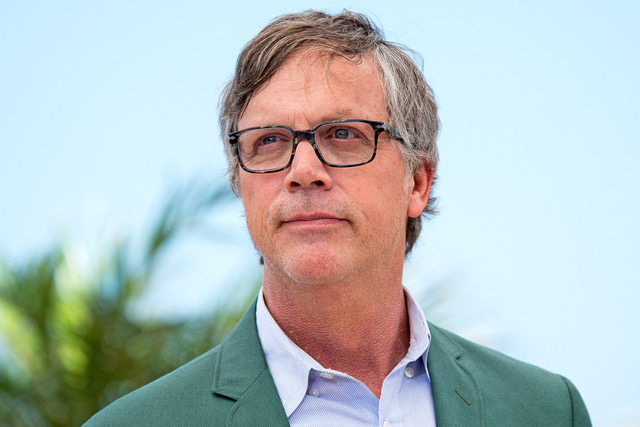 Haynes’ award-winning career in film and television spans four decades and seven feature films made in partnership with producer and Killer Films co-founder Christine Vachon, who is also the artistic director for Stony Brook’s MFA in Film program. Considered American cinema’s most prominent gay directorial voice, Haynes is receiving the degree for all he has done for the arts, the LGBTQ community and Stony Brook University students.

“Killer Films and I partnered with Stony Brook to build a film program with a seed grant from Dorothy Lichtenstein almost a decade ago, and Todd has often been a visiting guest artist,” said Vachon. “I am very pleased Stony Brook chose to honor my longtime collaborator and good friend Todd Haynes for an Honorary Doctoral Degree. Todd is an extraordinary and uncompromising filmmaker — and a wonderful inspiration to all of our students.”

Haynes’ collaboration and creative partnership with Vachon has defined the rise of American independent film, and Stony Brook graduate students have been the beneficiaries. Haynes is an annual guest lecturer and his films have been used as real-time case studies in Vachon’s workshops. Every stage of production, including script development, budgets, storyboards, casting, post-production marketing and distribution are examined in-progress at the Stony Brook Manhattan Center for Creative Writing and Film. This rare access to the complicated collaborative process of independent filmmaking gives new meaning to experiential learning.

“I could not be prouder of Todd Haynes’ longtime association with our film programs and with Stony Brook University,” said Robert Reeves, associate provost of the Southampton Graduate Arts Campus. “For me his work reflects a decades-long, fearless experiment in identity. He changes the variables — narratives, tones, perspectives — but all of it does what great art does. It helps us understand who we are. You come away from it somehow changed — sometimes a little, sometimes a lot — but never the same person.” 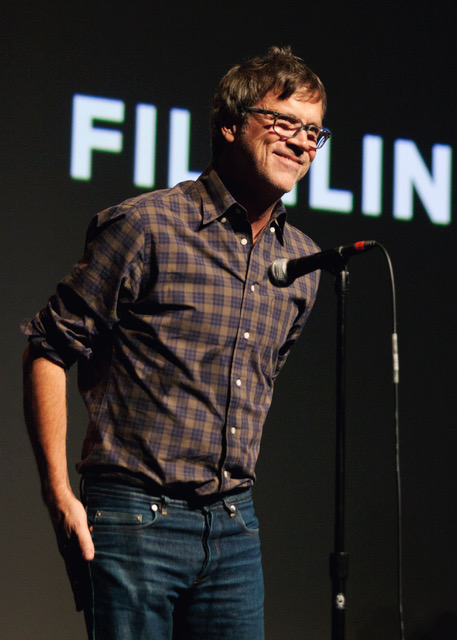 “Since first seeing his mind-blowing film Safe, I became acutely aware of Todd Haynes as a uniquely original filmmaker exploring an alternate personal and cultural narrative. To have Todd Haynes be the recipient of an honorary doctorate here at Stony Brook, where we’ve built a film program with his longtime collaborator and our artistic director, the indie legend Christine Vachon, is the culmination of many dreams,” said Magdalene Brandeis, executive director of the MFA programs in film and television writing.

Since the early 1990s and his first feature, Poison, Haynes has provided an intellectual, academic and aesthetic sensibility that is suffused with the unique perspective on the world that queerness provides. His earliest films anticipate the current LGBTQ moment, and his recent work continues to shape it, and his protagonists are invariably social outsiders whose “subversive” identity and sexuality put them at odds with the received norms of their society.

“For the past 25 years, you would be hard-pressed to find a writer/director bolder and more creative than Todd Haynes,” said Alan Inkles, director of Stony Brook’s Staller Center for the Arts. “His movies often take us to places we’ve rarely, if ever been to and his work always entertains and challenges audiences at the same time. He is a unique talent and an important voice in American filmmaking over the past quarter of a century.”

In 1987, while pursuing his MFA at Bard College, he created the medium-length, controversial film Superstar: The Karen Carpenter Story with Barbie dolls, which became a cult classic. Since then, he has tirelessly continued to address questions of gender and identity in his work.

His first feature film, Poison, released in 1991, won the Grand Jury Prize at the Sundance Film Festival. Next he released Safe (1995), Julianne Moore’s first leading role, which he followed with Velvet Goldmine (1998) and Far from Heaven (2002). In 2006, he had six actors play Bob Dylan in I’m Not There before moving to television to direct the award-winning miniseries Mildred Pierce (2011) starring Kate Winslet. He returned to film in 2015 with the Oscar-nominated Carol starring Cate Blanchett, then followed with Wonderstruck (2017) and the legal thriller Dark Waters (2019). His most recent project, a documentary on the Velvet Underground, is now streaming on Apple TV. 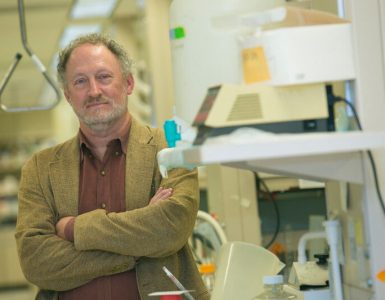 Awards and HonorsFaculty/StaffMedicineSchool of Medicine

Michael Frohman, distinguished professor and chair of Pharmacological Sciences in the Renaissance School of Medicine, has been named a 2021 American Society for Pharmacology and Experimental Therapeutics (ASPET) ...