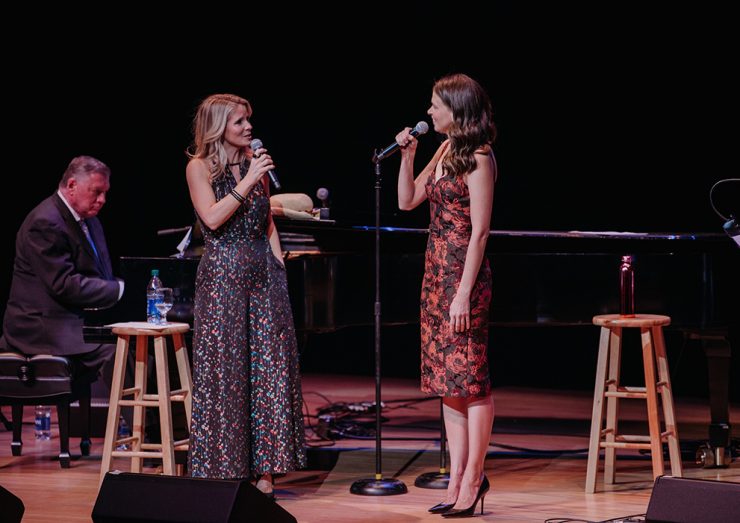 On Saturday, March 7, Kelli O’Hara and Sutton Foster joined forces for the first time in a double headline show at Staller Center for the 2020 Gala. Although nobody knew it at the time, this would be the final show of the Staller Center season. Performing songs from their lengthy repertoires, both Tony-winning performers gave it their all to a sold-out crowd despite mounting precautions and fears surrounding COVID-19.

“I know this is a time of a little bit of nerves and wonder and mystery and anxiety . . . we want to give you a night away from that,” O’Hara said during her performance. The show went on, but out of an abundance of caution, the Gala’s reception was canceled. Little did O’Hara know, her comment about it being the last time audiences would be together quickly became true.

Days later, on March 10, at the urging of Interim Stony Brook University President Michael Bernstein, Staller Center announced that all March events were canceled. Bernstein’s bold thinking guided Staller Center Director Alan Inkles in his decision to cancel the Starry Nights concert, which was scheduled for that same evening. One week after that, Inkles stated that all events at Staller Center through May 15 were canceled.

“We were the first East Coast Arts Center that canceled shows for March last week and second in the country,” Inkles said. Indeed, the Staller Center decided to close before larger venues such as Broadway, The Metropolitan Opera House and London’s West End.

“We are working with all of our artists and their managers in attempting to reschedule their shows in upcoming seasons and working together to find creative ways to minimize the financial hardships that appear imminent for these performers,” said Inkles.

The Paul W. Zuccaire Gallery is also closed to all in-person visitors through the end of May.

The Box Office is closed to in-person visitors, but patrons are asked to call or email 631-632-ARTS[2787] or boxoffice@stallercenter.com with questions or concerns.

While Staller is offering credit or refunds for all ticketholders, generous sponsors, donors and partners are offering their help, and many patrons have kindly donated their tickets back.

“We are certainly seeing some great humanity in the art world as everyone scrambles to help each other,” Inkles said. 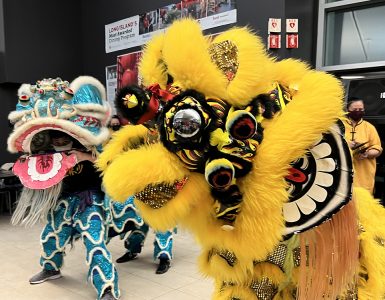