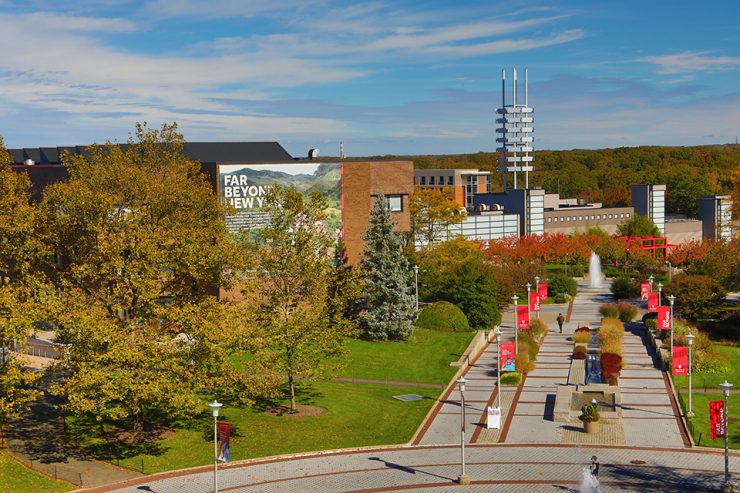 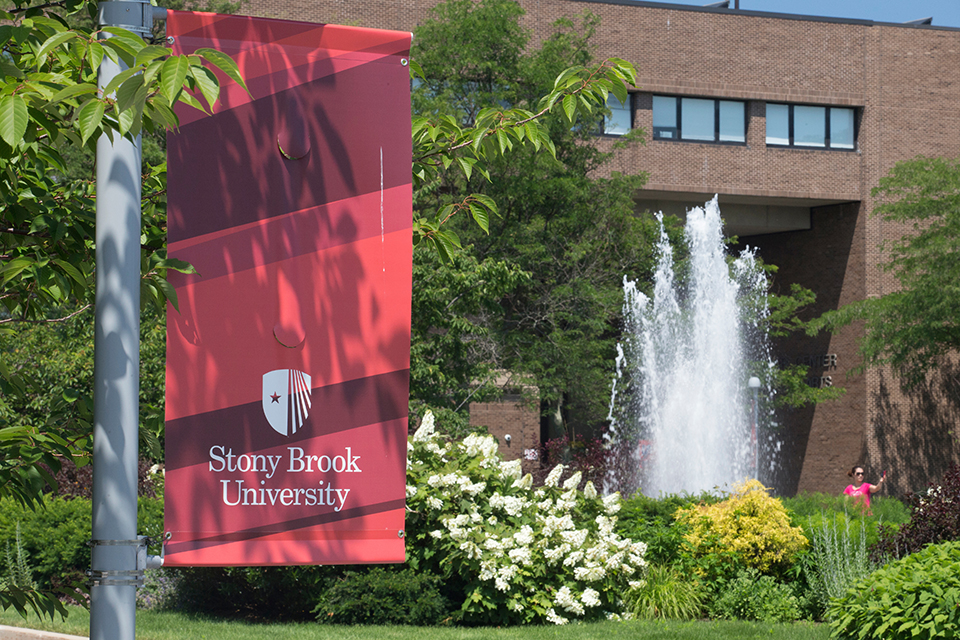 The rankings are based on weighted scores in the categories of Employability, Diversity and Internationalization, Learning Experience and Research.

Stony Brook’s strong showing is due in part to its high score in the category of Diversity and Internationalization, in which it ranks No. 6 nationally. This category includes the following indicators: gender pay gap, faculty gender diversity, ratio of undergraduates receiving Pell grants, students’ ethnicity, number of Fulbright students and ratio of international students.

The annual QS World University Rankings: USA is designed to assess how well universities are responding to the social, intellectual and economic challenges of our time. Universities are ranked according to research performance and career outcomes as well as a range of indicators assessing each institution’s social impact and attempts to foster equitability. Such indicators include gender pay gap, faculty gender diversity, ratio of undergraduate students receiving Pell Grants, and retention rate. The methodology also evaluates universities based on the efforts they are making to support the 17 UN Sustainable Development goals.

Stony Brook University, widely regarded as a SUNY flagship, is going far beyond the expectations of today’s public universities. With more than 26,000 students, 2,700 faculty members, over 200,000 alumni, an academic medical center and 18 NCAA Division I athletic programs, it is one of only four University Center campuses in the State University of New York (SUNY) system. The University embraces its mission to provide comprehensive undergraduate, graduate, and professional education of the highest quality, and has been ranked among the top 35 public universities in the nation by U.S. News & World Report. Fostering a commitment to academic research and intellectual endeavors, Stony Brook’s membership in the Association of American Universities (AAU) places it among the top 65 research institutions in North America. The University’s distinguished faculty have earned esteemed awards such as the Nobel Prize, Pulitzer Prize, Indianapolis Prize for animal conservation, Abel Prize and the inaugural Breakthrough Prize in Mathematics. Part of the management team of Brookhaven National Laboratory of the U.S. Department of Energy, Stony Brook is one of only eight universities that has a role in running a national laboratory. Providing economic growth for neighboring communities and the wider geographic region, the University totals an impressive $7.23 billion in increased economic output on Long Island. Follow us on Facebook (https://www.facebook.com/stonybrooku) and Twitter (@stonybrooku).