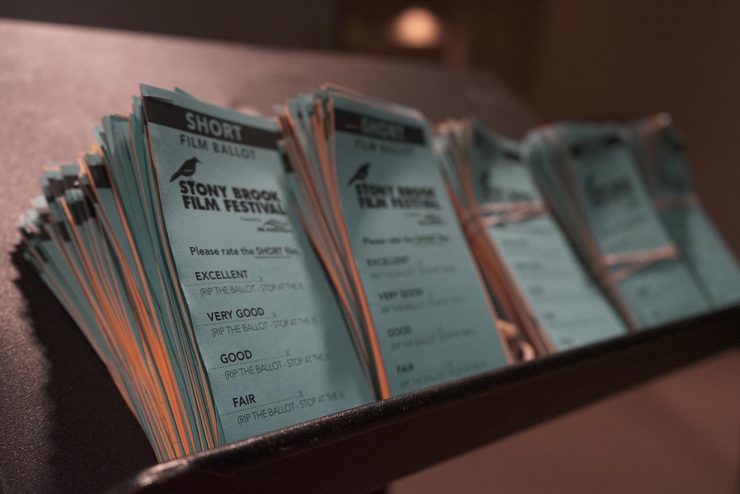 With continued concerns surrounding the novel coronavirus, Staller Center has postponed the Stony Brook Film Festival, which was scheduled for July 16-25, 2020. Staller Center is looking to the fall for a new date for the Festival, but an official date has not yet been determined.

For 25 years, Staller Center for the Arts at Stony Brook University has hosted the Stony Brook Film Festival. The Festival hosts nearly 10,000 people over 10 days every July, and offers short and feature independent films from all over the world. Staller Center receives film submissions from independent filmmakers, producers, sales agents and distributors. The Stony Brook Film Festival starts accepting submissions as early as December and the deadline closes in mid-May. This year, the Festival received more than 2,500 submissions. Those who submitted have been contacted, and they are aware that the Festival is postponed.

In response to COVID-19, Staller Center is sharing a selection of short films from previous Film Festivals to watch at home. The short films are released weekly on Tuesdays and Fridays and will continue through the end of June. To view the short films, visit stonybrookfilmfestival.com/shorts. 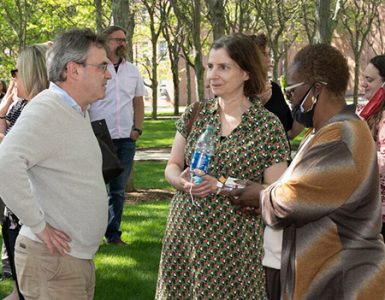 Everyone has a story to tell about the many ways the pandemic impacted their life. In an effort to become stronger together, we can reflect on the effect this past year and half has had on us. Members of the Stony Brook...