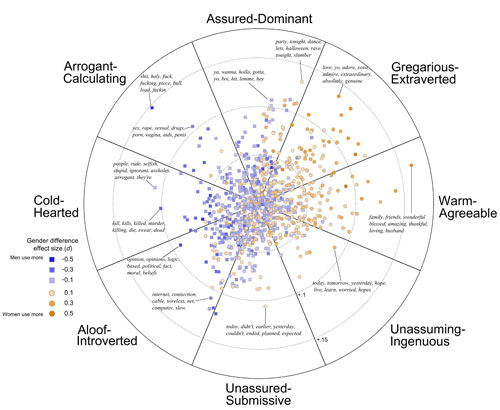 Additionally, algorithms of language use predicted one’s gender on Facebook 90 percent of the time. But women are no less assertive than men, the study found.

Psychologist Dr. Margaret Kern, of the University of Melbourne and one of the study authors, noted that “in many ways, the topics most used by women versus men are not surprising – they fit common gender stereotypes. The computational methods let us make visible what the human mind does to automatically categorize people and thanks that we encounter in our everyday life.”The study also demonstrates a method to test psychological theories at a large scale, with a way to visualize the results. 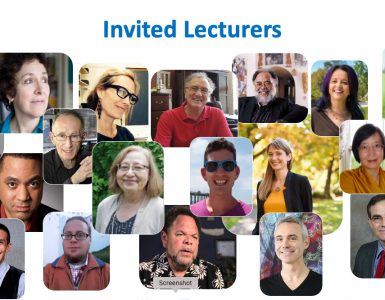 Just before the pandemic, Stony Brook University’s Department of Linguistics completed the process of converting the department’s largest general education course — Language in the USA (LIN 200) — into an asynchronous...