Clostridium botulinum neurotoxins (BoNTs) are the most potent toxins known to humans and are considered to be potential biowarfare agents. As a consequence, the Centers for Disease Control has classified these neurotoxins as Category A priority pathogens. The only current treatment for botulism is antibody-based, which will not be effective once the toxin enters the cell. Thus, there is a compelling need to develop novel chemotherapeutics against these neurotoxins.

This multi-disciplinary drug discovery project includes: structure determination of enzyme-inhibitor complexes; virtual screening using DOCK or AUTODOCK to identify small molecules, transition state analogs or peptidomimetics of substrate peptides that can be accommodated in the active site of multiple serotypes; synthesis of novel compounds and further modifications required for a broad spectrum of BoNTs; and enzymology and specific absorption rate for additional compound design.

This exploratory grant award for $1.4 million is for two years, which can be expanded to a larger project grant, and is the first research consortium grant that ICB&DD has received with Brookhaven National Lab. 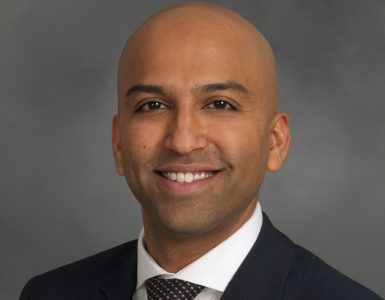