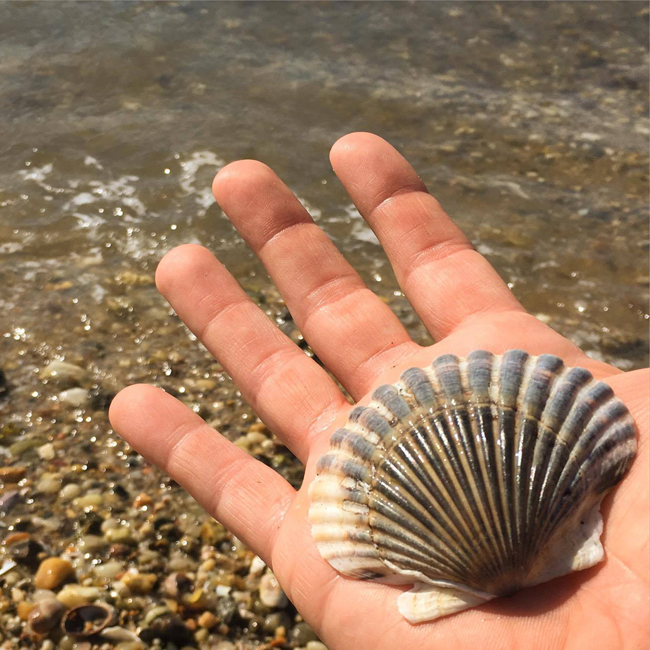 Five new two-year coastal research projects are now underway and all are being administered at Stony Brook University. Two of the projects are being led by Christopher Gobler, Endowed Chair of Coastal Ecology and Conservation, and Associate Professor Bradley Peterson from the School of Marine and Atmospheric Sciences at Stony Brook. The projects — funded with a total amount awarded of more than $1.1 million — are sponsored by New York Sea Grant (NYSG) and funded through the National Oceanographic and Atmospheric Administration (NOAA), Sea Grant’s federal parent agency.

“These new projects target issues of importance to New Yorkers and to citizens everywhere,” said William Wise, director of New York Sea Grant. “Our approach of linked research, outreach, and extension raises awareness about coastal resources and enhances the sustainability of coastal communities.”

Gobler’s research aims to better understand nutrients in sediment and their connection to harmful algal blooms (HABs). He will host workshops on HABs and water quality in Long Island estuaries and study concentrations and exchanges of nitrogen (a growth nutrient for various algal blooms) between estuarine sediments and the overlying waters. HABs degrade water quality and can lead to hypoxia (oxygen-depleted waters), acidification (a process by which absorption of carbon dioxide gas produces a pH imbalance in these waters, making them more acidic), fish kills, and decline in valuable bivalve species (oysters, clams, mussels, scallops).

“Many of New York’s estuaries already face seasonal acidification and hypoxia,” said Gobler. “These conditions will intensify with near-term climate change.” As confirmed in related studies, Gobler added, “It is important that regions and species of bivalves least susceptible to these conditions be identified now in order to maximize the resilience of New York’s bivalve populations and seafood supply for the future.”

Peterson’s project will explore connections between seagrasses and ocean acidified waters. He will assess the ability of seagrass to draw down carbon dioxide from the water, which could reduce the effects of ocean acidification. Peterson’s team will also determine if seagrass-modified water benefits adjacent habitats. Seagrasses could provide refugia — areas of more favorable conditions for calcified organisms such as corals and crustaceans —from the surrounding acidified waters. As such, the ecosystem services provided by seagrass could reduce the negative impacts of ocean acidification.

Read more about these projects