Discover How the Brain Has Evolved over Time 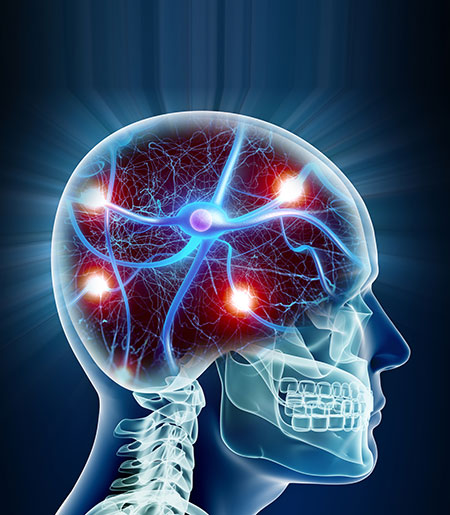 Journey through time and learn how the brain has changed over more than 150 million years of evolution. All are invited to the Living World Lecture, “How the Brain Evolved: New Insights from Dinosaurs, Birds, Mammals and Humans,” on Friday, November 10, at 7:30 pm in the Earth and Space Sciences Lecture Theater, Room 001.

Assistant Professor Jeroen Smaers, from the Department of Anthropology at Stony Brook University, will begin the lecture talking about the brains of dinosaurs, then he will discuss how the brain has changed in birds and mammals, and end with primates and Homo sapiens.

The central importance of the brain to evolutionary biology is incontrovertible. As the substrate of all behavior, the brain is closely linked to an animal’s ability to adapt to changing environments. Because very few neurobiological features fossilize — limiting direct observations of changes in deep time — the main strategy employed by evolutionary neurobiologists is to deduce evolutionary changes from comparisons across species. This approach has provided remarkable new insights into the evolutionary history of the brain.

Jeroen Smaers holds graduate degrees in psychology, archaeology, social anthropology and biological anthropology. He earned his PhD in biological anthropology from the University of Cambridge in 2010. His research focuses on unravelling large-scale patterns of evolution in vertebrates, with a principal focus on the evolution of the brain. Smaers has published several data sets detailing newly mapped brain areas in primates and has developed new statistical approaches to study large-scale patterns of evolution. He has received funding from the Natural Environment Research Council (UK), the Leakey Foundation and the Wenner-Gren Foundation. 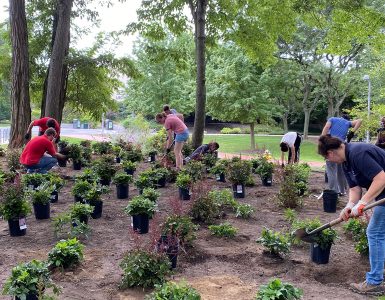 The program was designed to offer meaningful service opportunities as a way of introducing freshmen to their campus and community while making new friends and connections.

Stony Brook University’s Center for Prevention and Outreach (CPO) has partnered with LiveOnNY to successfully encourage students, faculty and staff to register as organ donors.  Peer educators from CPO along with...