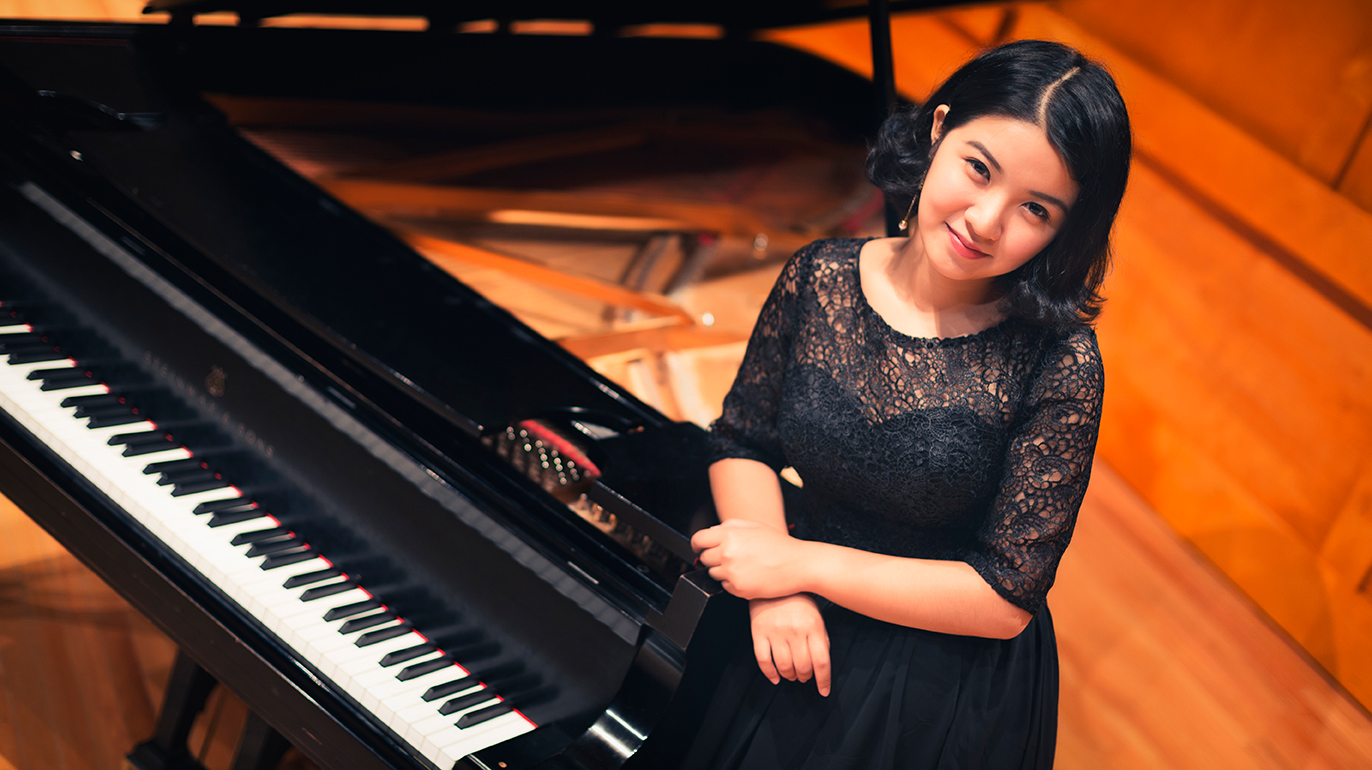 The University Orchestra, conducted by Susan Deaver, will perform Tchaikovsky Romeo and Juliet Fantasy Overture, Sibelius Symphony No. 5 and Franck Symphonic Variations for solo piano and orchestra performed by pianist Yu Cui, who is the first place winner of the 2016 Stony Brook University Undergraduate Concerto Competition. The concert is Tuesday, November 15, on Staller Center’s Main Stage at 8 pm.

Tickets are $10 general admission and $5 students and seniors; click here to purchase tickets online or call the Staller Center Box Office at (631) 632-ARTS. For more information about the University Orchestra visit stonybrook.edu/commcms/music or call the Department of Music at (631) 632-7330.

Yu Cui was selected as the first place winner of 2016 Undergraduate Concerto Competition at Stony Brook University. Born in Jinan, China, she is a senior majoring in theatre arts and minoring in music at Stony Brook. Cui started playing piano when she was five and continued in her teenage years. For the past two years, she has been studying piano at Stony Brook University with Elizabeth Dorman. Cui is also pursuing her love of theatre as a director and musical playwright who is actively involved in theatrical productions on campus. Her first original work — Madama Butterfly the Musical, a musical adaptation of Puccini’s famous opera — opened in April 2016. She authored both the book and lyrics while also directing and choreographing the show. Cui plans on continuing her piano performance and theatre career after graduation. She is thrilled to have this opportunity to rehearse and perform with talented musicians in the University Orchestra. 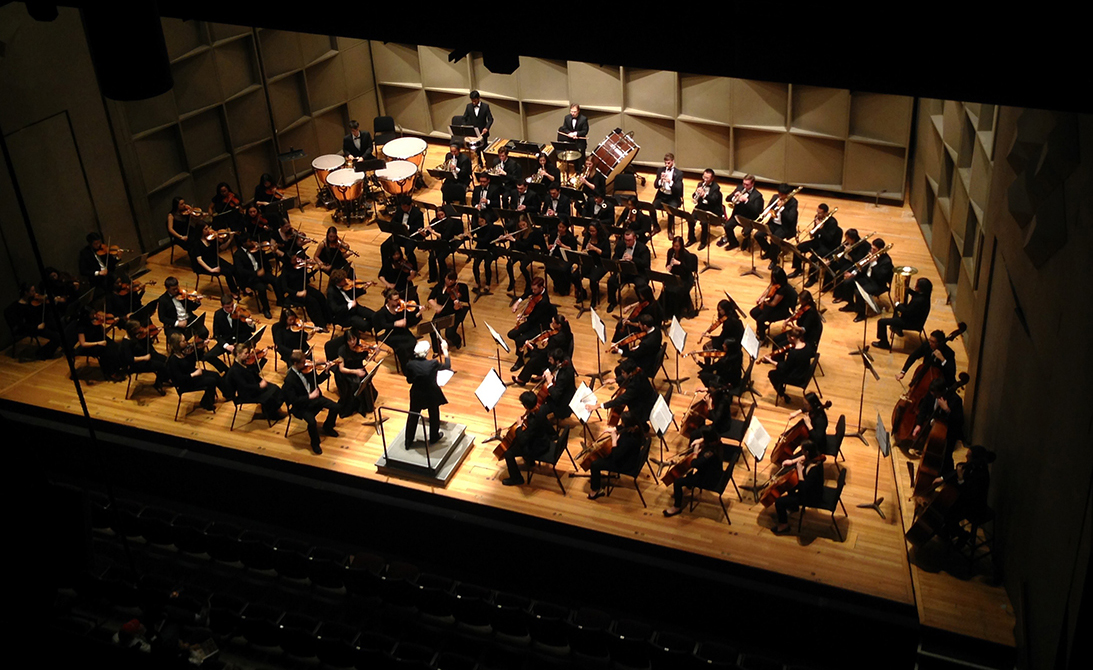 students from the Stony Brook Young Scholars Program and the Stony Brook Pre-College Program. The Orchestra presents a concert series each season at Staller Center and has performed a full range of orchestral repertoire including major works such as Brahms Symphony No. 2 & No. 4, Elgar Enigma Variations, Rimsky-Korsakov Scheherazade, Shostakovich Symphony No. 5, Tchaikovsky Symphony No. 4 & No. 5, Vaughan Williams London Symphony along with standard overtures and concertos. The season also includes an annual Messiah Sing-Along in December and a Family Concert each spring. The University Orchestra, in conjunction with the Department of Music, sponsors the annual Undergraduate Concerto Competition and the winner is the featured soloist on the final University Orchestra concert each May. Orchestral students are also involved in a series of orchestral readings and orchestral master classes given by Stony Brook Music faculty.

Conductor Susan Deaver has been music director and conductor of the University Orchestra at Stony Brook University since 2000. She also teaches conducting at Stony Brook. As an orchestral fellowship student at Tanglewood, she worked with both Leonard Bernstein and Seiji Ozawa and was selected to participate in Tanglewood’s Conducting Seminar Classes with Gustav Meier. She was selected to participate in the New York Philharmonic’s Conductors Table with Zubin Mehta, Alan Gilbert and Leonard Slatkin. Among her conducting credits are the Washington Chamber Symphony at the Kennedy Center; Thüringen Philharmonie in Gotha, Germany; the Island Chamber Symphony; the Bronx Opera Chamber Orchestra; the Seoul Symphony of New York City in April 2007. In addition to her conducting at Stony Brook, Deaver is music director and conductor of the North Shore Symphony Orchestra, principal guest conductor of Long Island Youth Orchestra, and on the faculty of Manhattan School of Music’s Precollege Division and LIU Post. She is director of the LIU Post Chamber Music Festival, which is held each July.