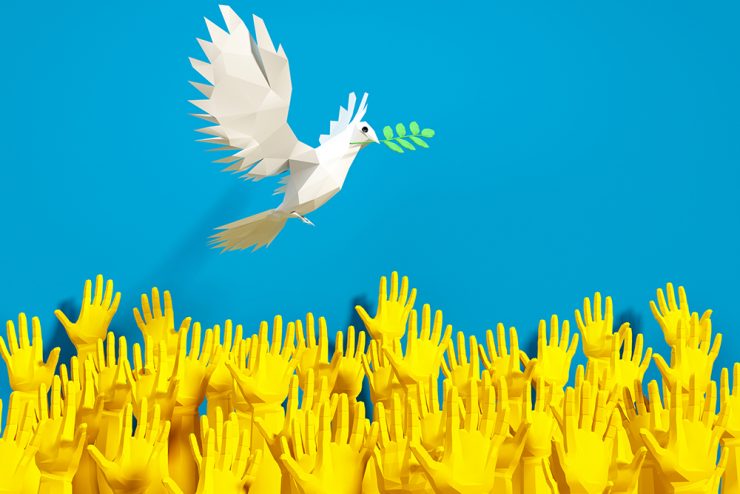 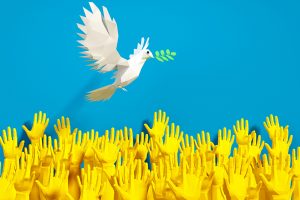 The Stony Brook University Department of English and the Marie Colvin Center for International Reporting in the School of Communication and Journalism will host a webinar, “Ukraine’s Refugee Crisis: Reports from the Region,” from 12:30 to 2 pm on Wednesday, April 13.

Russia’s invasion of Ukraine has created a crisis of displaced persons on a scale not seen in Europe since World War II, and the suffering of 10 million Ukrainians driven from their homes is heartbreaking. The consequences of this forced dislocation will linger long after the bombing subsides.

The webinar will be moderated by Izabela Kalinowska-Blackwood, SBU Department of English, and Andrzej W. Tymowski, senior advisor, International Programs of the American Council of Learned Societies.

This panel is part of the anti-war marathon,”What should we talk about to stop the war in Ukraine?” The organizers of the marathon are scholars in the humanities and social sciences who earlier worked with the International Association for the Humanities. After Russian troops invaded Ukraine, the association had to suspend its activities.