A Life-changing Moment at InnovateIT for Freshman Kelvin Rodriguez 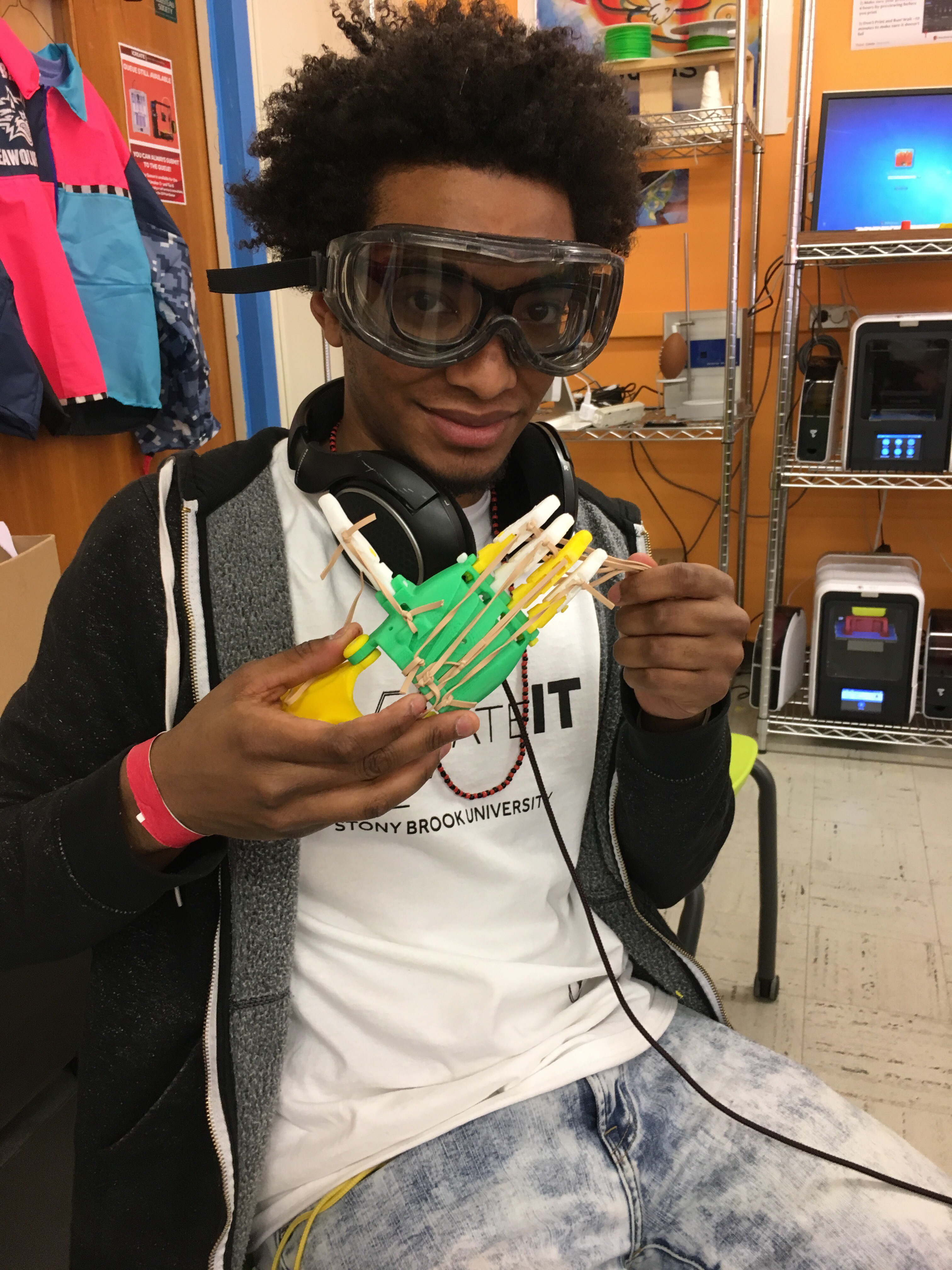 Freshman Kelvin Rodriguez participated in InnovateIT, hosted by Stony Brook University iCREATE March 2 through March 3. InnovateIT is a hackathon-style event that offers students the chance to take an idea and build something that makes a difference by designing solutions to real problems.

InnovateIT, hosted by iCREATE, has changed my life. Now before I get deeper in this, let me introduce myself. My name is Kelvin Rodriguez, and I am a freshman here at Stony Brook University. I was first introduced to the Innovation Lab facility through my ITS 102 class, taught by Professor Imin Kao. In the class, we needed to show aspects of engineering throughout life and how it affects us. I chose the topic Bionics/Prosthetics, as I always had a deep fascination since my childhood with the idea of robotic limbs.

For my project, I decided to create a prosthetic hand. I spent a few days learning how to 3D print and assembled some models that inevitability broke from lack of flexibility. As each model failed, I refused to give up. One day, as I returned to the lab to figure out how to fix the flexibility issue, I discovered the poster for InnovateIT. At first, I thought that this is the perfect opportunity to knock out this project in just one night, however, as I sat there deep into the night working over this prosthetic, I chose to walk around and see what others were doing. It was truly amazing stuff — from complex codes, to mini computers.

What really captured my attention was a garbage box that could detect organic and non-organic items. It would then separate them as such, cutting the amount of time and wasted material, allowing things to be composted and recycled at a faster rate. I was baffled and touched by how this could really change the world, especially compared to my prosthetic that could barely bend its fingers. On the flip side, as people came to see what I created, they saw what was amazing about my project, where I only saw failure. From the curious, to those who wanted to assist me in finding compatible materials, we solved the issue of bending. Even though it wasn’t fully completed, I was able to show the concept of how it worked.

As I sat there looking at this 3D printed prosthetic, I saw how incredible it was. I had created something that would allow someone who lost a hand have the ability to gain one again. This initially poorly crafted 3D object may not be as functional as a real hand, but it could give someone functionality where there was none.

This was my life-changing moment. I felt like I had found a purpose — to help provide prosthetic limbs to those who need one at a more affordable price compared to the models available today. Most prosthetic limbs can be incredibly expensive, so not everyone can afford it. This resonates with me and the background I grew up in. That being said, I hope to also create a new Bionic that works just as well or even better than the limb it tries to mimic to bring my childhood fascination to life. After this new-found enlightenment, I started to consider other models, printed the parts, determined functionality, found areas that needed improvement and discovered where I can combine models to create a better model altogether. I found myself pushing to learn Arduino, 3D modeling, and planning my future — all from this one mission I had assigned myself just a few days after the InnovateIT event.

To me, InnovateIT isn’t just some competition or hackathon where you can show off your building skill, coding abilities, and wild ideas (although it very well can be just that if you want it to). It is where you can find, plan, and create new inventions that can change the world.

The iCREATE staff don’t just give you the materials to do it, they give you the support, too. I know that if I didn’t see the amazed faces of the volunteers, workers, and Director David Ecker, who kept checking on my progress and making sure I had all the possible materials they could offer, then I wouldn’t have ever found the inspiration and drive to come up with this mission.

I am truly grateful, and I hope others who come by can find the resources offered by iCREATE as inspiring and supportive as I have. 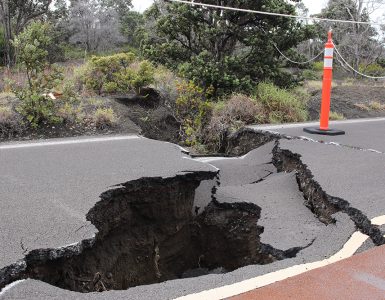