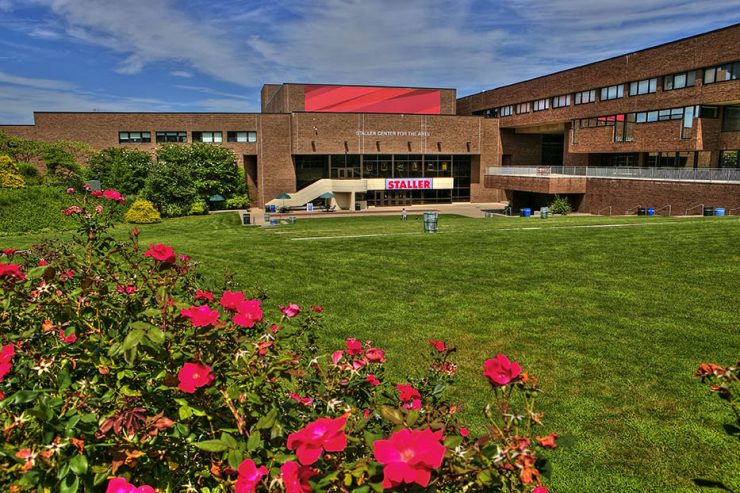 Staller Center’s spring season will continue to be virtual, featuring the 2021 Film Series, which you can watch on the IndieFlix app. A presale special offers a $10 discount on the pass for only $40. On Jan. 15 the full schedule will be announced, and the pass will increase to the regular price of $50. The series is 12 weeks long from Feb. 11 through May 2 and will feature 10 new premieres and three bonus films from previous Stony Brook Film Festival events. All films will be available on demand to watch and re-watch from Thursdays at 7 pm through Sundays at midnight.

Click here to purchase your pass and/or gift a pass to a friend.

Two of the feature films include:

Asia, a drama from Israel stars Emmy-nominated actress Shira Haas (for the Netflix series Unorthodox) and explores the challenges of a mother striving to find a balance between asserting her parental authority and respecting her teenage daughter’s point of view. When health issues lead the daughter to be confined to a wheelchair, the mother realizes she must get out of the way so that her daughter can live her life.

Days of Bagnold Summer is a comedy from the UK that draws you into the wobbly relationship between a well-intentioned single librarian and her black-clad teenage son Daniel. After his trip to Florida to visit his father is canceled, Daniel, who’d rather listen to Metallica than his mother, is stuck with her for the summer. 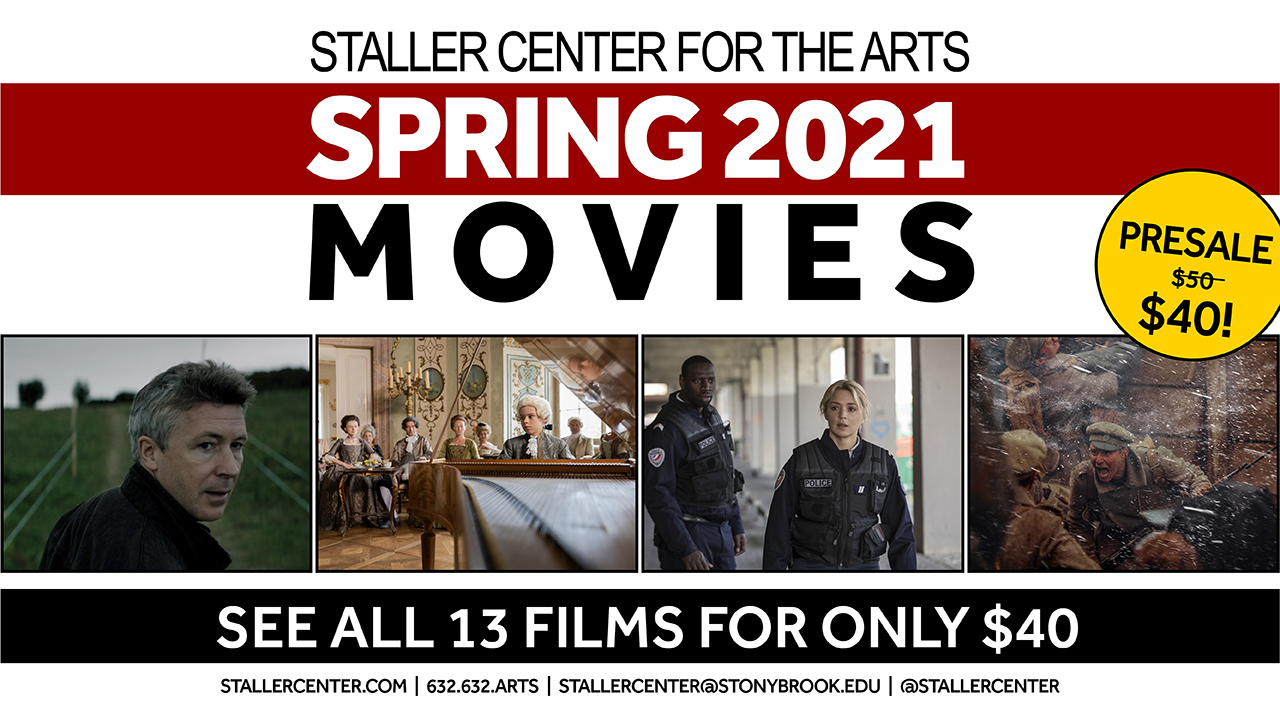 In addition to the virtual Film Series, there will be a winter exhibition at the Paul W. Zuccaire Gallery, pre-recorded performances of artists who have graced the Staller Center’s stage, virtual workshops from the Center’s Outreach and Educational Programming and highlights from the Seawolves Arts Showcase.