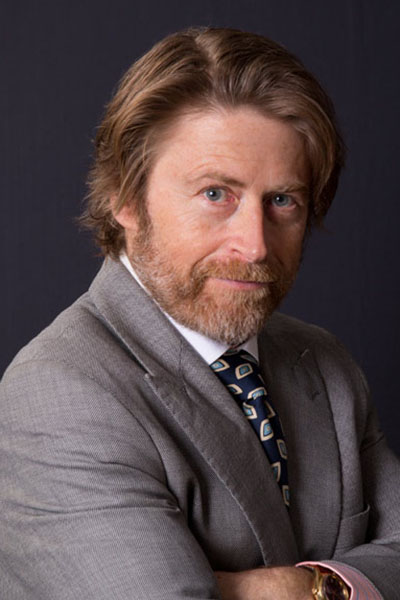 Selected after an extensive national search, Warren will be joining SBU after 10 years at the University of Utah, where he was the university’s first Chief Marketing and Communications Officer. Warren will serve on President McInnis’ Executive Leadership Team and lead all marketing and communications for the academic and research enterprise, Stony Brook Medicine and the Stony Brook Medicine Healthcare System. His first day will be September 13.

“I am absolutely delighted to have Bill join Stony Brook University at this critical juncture,” said President McInnis. “Bill is a proven leader who, in addition to his deep experience in higher education, brings a broad range of expertise from both the political and corporate worlds. As we emerge from an incredibly difficult year, I am thrilled to have Bill join our team as we launch bold, new initiatives and forge exciting, strategic partnerships.”

Prior to joining the University of Utah, Warren served as vice president of communications at CA Technologies, one of the largest independent software corporations in the world. There, for eight years, he oversaw a wide range of functions, including government affairs, community relations, corporate philanthropy, executive and internal communications. During his career he has also held senior communications roles at MCI, ARCO, and PricewaterhouseCoopers.

“I am so pleased to be coming back to New York, to support President McInnis and her team as they showcase the excellence of Stony Brook — a true catalyst for social and economic change in the region and beyond,” said Warren. “Stony Brook has a great story to tell and I’m enthusiastic about what lies ahead in the next chapter of this great institution — New York’s greatest public university.”

Teresa “Terry” Flannery, PhD, one of the top marketing and communications professionals in higher education, will be wrapping up her one-year engagement as interim vice president on September 10. “I am so thankful Terry agreed to serve in this interim capacity for the past year. She provided tremendous leadership and guidance as we navigated through an incredibly challenging and complex year,” said McInnis.

Marketing and Communications Office of the President