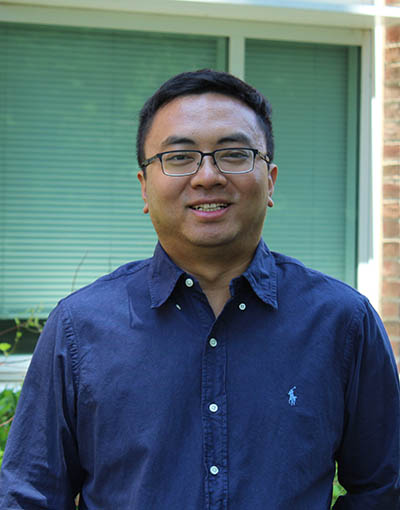 For the second year in a row, Xiaojun Bi has won a Google Research Award for his proposal to investigate gesture-based authentication for smartphones. Bi is assistant professor of Computer Science in the College of Engineering & Applied Sciences.

“I am deeply grateful to Google for recognizing me and my research team with the prestigious Google Faculty Research award two years in a row,” Bi said. “Google’s support will not only boost research in my lab, but also provide opportunities for us to generate broader and greater impact.”

With the goal of improving the security and usability of authentication methods, BI and his team of students will investigate the benefits entering a word by gliding a finger over letters/digits, as illustrated by the images below.