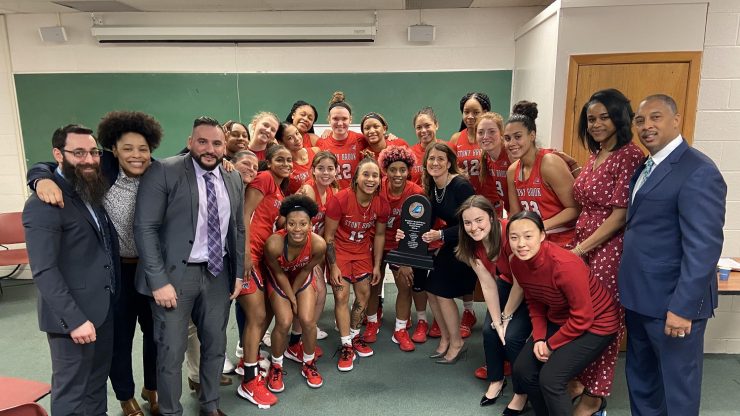 The Stony Brook women’s basketball team clinched the program’s first America East regular-season title and secured the No. 1 seed and homecourt advantage throughout the conference tournament with a 72-68 come-from-behind victory against Vermont on February 19.

The Seawolves claimed their 25th win to establish a program record for victories, topping the 1986-87 edition that went 24-5 in Division III while led by Stony Brook Athletics Hall of Fame coach Dec McMullen.

“Our team has worked really hard,” coach Caroline McCombs said. “They know that it’s another step in the process. They deserve it, but we’re not done. We just want to finish what we started.”

Stony Brook fell to Hartford on February 26, 70-67. The Seawolves conclude their regular season on Saturday, February 29, at 12:30 pm against UAlbany at Island Federal Arena. As an appreciation for the program’s fans, admission is free. Let’s go, Seawolves! 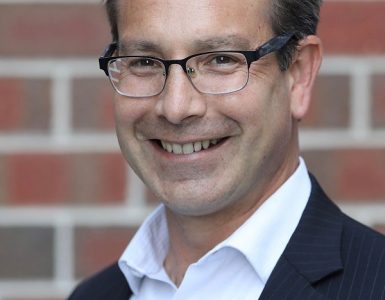