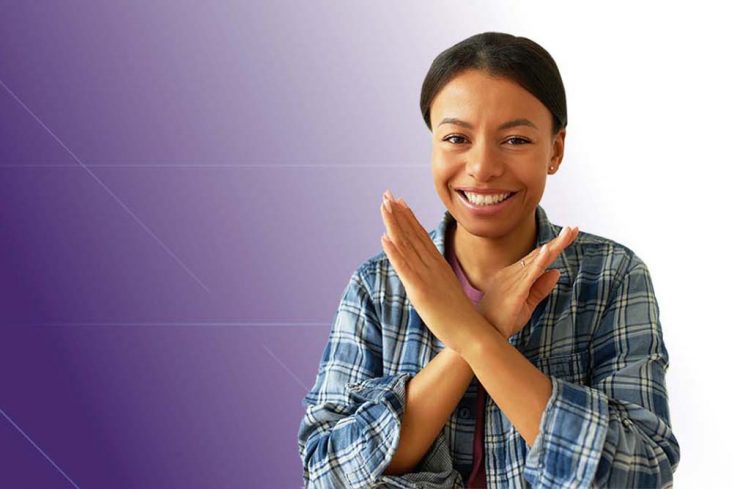 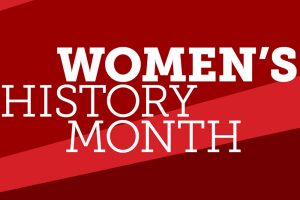 This Year’s Theme is #BreakTheBias

March is Women’s History Month, and Stony Brook University will kick off its monthlong celebration with an opening ceremony on Monday, March 7, at 1 pm. The event will be held in person in the Student Activities Center Ballroom A with limited seating, and will also be accessible on Zoom.

Celebrating Women’s History Month is an annual Stony Brook tradition that highlights the achievements of women, raises awareness against bias and promotes social action for equality. The university’s theme for Women’s History Month 2022 is #BreakTheBias, adopted from International Women’s Day, which is held annually on the first Tuesday in March. The theme asks us to imagine a gender-equal world free of bias, stereotypes, and discrimination, one that is diverse, equitable, and inclusive, and where difference is valued and celebrated.

Ahmed is a foreign affairs officer with the U.S. Department of State in the Bureau of Democracy, Human Rights and Labor (DRL), where she provides policy guidance on how to advance human rights, democracy, and governance across South and Central Asia. Ahmed is also an international human rights activist and policy leader with expertise in diplomacy, foreign policy, human rights, gender, global health, HIV epidemiology, and civil society integration. Prior to DRL, she worked at the Department’s Office of the Global AIDS Coordinator (O/GAC), where she managed the President’s Emergency Plan for AIDS Relief (PEPFAR) South Africa program, the United States’ largest global health assistance program.

Baez is vice president for communications and public affairs at Global Strategy Group in New York, a public relations and research firm. She leads strategic communications planning initiatives that incorporate traditional and digital communications channels and platforms, as well as grassroots/grasstops component.

Baez served as the communications director for Congressmen Hakeem Jeffries and John Conyers, was senior vice president of public affairs for the New York City Economic Development Corporation, and was director of communications and public affairs for the Central Park Conservancy. She is a 2019 Stony Brook University 40 Under Forty honoree in the area of Marketing, and earned a BA in political science with a concentration in journalism from Stony Brook University.

Ellison’s work as a researcher and scholar focuses on the ethics and policy of science and healthcare, particularly the intersection of disability and bioethics, and strategies to make healthcare and technology accessible to those most in need. Ellison was paralyzed from the neck down after being hit by a car while walking home from her first day of junior high school; 10 years later, she graduated magna cum laude from Harvard University. She received her PhD in sociology from Stony Brook in 2012, was chosen to be a World Economic Forum Young Global Leader in 2014, and in 2017, was chosen to serve on the board of directors and executive committee of the New York Civil Liberties Union. In 2018, Ellison was named a Truman National Security Project Political Partner, and was appointed to serve as a commissioner on the Suffolk County Human Rights Commission in 2020. She is a 2014 Stony Brook University 40 Under Forty honoree in the area of Healthcare.

Visit the website to learn more about Women’s History Month at Stony Brook University. Register online to attend the opening ceremony on Zoom.