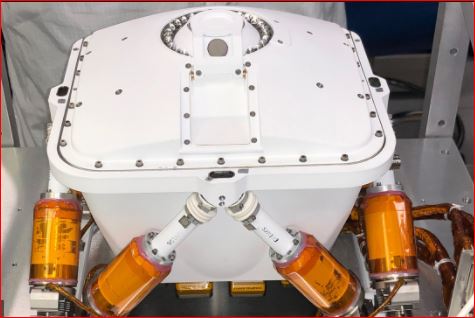 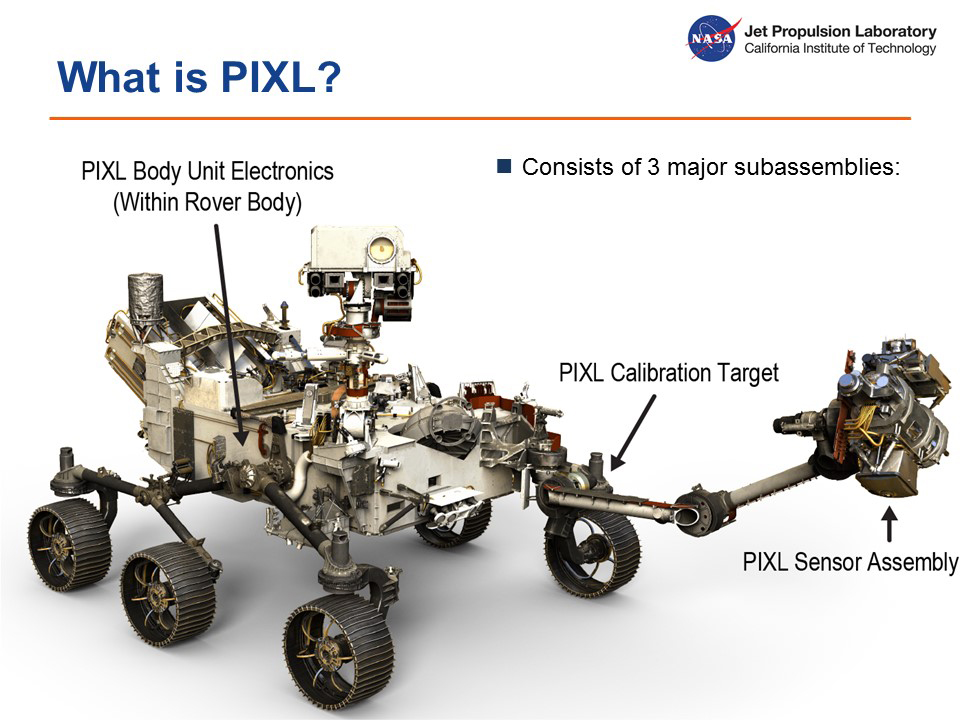 Stony Brook, NY–February 22, 2021–The new era of space exploration features two Stony Brook University faculty members as part of the development of NASA’s Mars2020 Perseverance rover that recently landed. Distinguished Professor Scott McLennan and Associate Professor Joel Hurowitz both worked on the PIXL (Planetary Instrument for X-ray Lithochemistry) that is attached to the arm of the rover. The PIXL is a micro-focus X-ray fluorescence instrument that rapidly measures elemental chemistry by focusing an X-ray beam to a tiny spot on the target rock or soil, analyzing the induced X-ray fluorescence. Both professors have been working on Mars missions with NASA since 2004.

In addition to the PIXL, Professor McLennan is also a member of the SuperCam instrument team and the mission’s Returned Sample Science Working Group that will coordinate the selection of samples that will be drilled, placed into sealed containers, and cached on the Martian surface for potential future return to Earth, as part of a multi-mission international Mars Sample Return campaign.

The Mars2020 Perseverance rover will be exploring an ancient lake bed as part of its mission.

“The primary target for us is a stack of sedimentary rock that was deposited in the lake bed roughly three and a half billion years ago,” said Professor Hurowitz, who serves as the deputy principal investigator for the PIXL and is part of the scientific leadership of the mission. “We’re going to be studying each one of those layers one by one because each contains a record or a snapshot of the environment on Mars through time. We’re hoping that it also contains some fossilized remnants that may tell us whether or not life started on Mars at one time in its history. It’s going to be a really exciting geological and astrobiological investigation for us.”

“Results obtained from the rover will address many of the highest priority scientific questions about Mars, including whether or not life ever existed on the red planet and why the climate of Mars dramatically changed during the planet’s geological history,” said Professor McLennan.  “In addition, the ultimate return of carefully selected samples by future missions will provide unparalleled opportunities for studying Mars by applying the most sophisticated scientific analyses available in the world’s finest laboratories.”

Both professors are members of the University’s Department of Geosciences and are available for interview about their contributions to the Mars2020 Perseverance rover and what they hope will be the next discoveries.