Vote for Wolfie in the 2019 Mascot Madness Competition 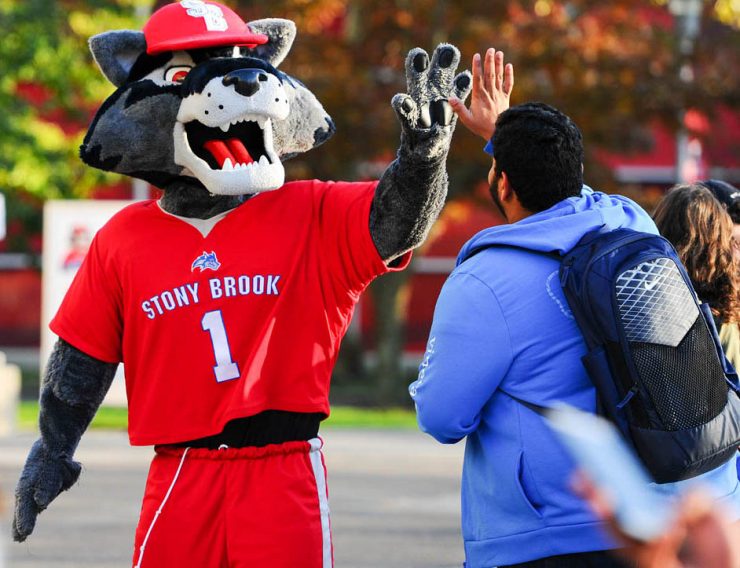 Cast your vote for Wolfie as New York’s favorite college mascot in each round. Voting begins on March 19 at 12 pm.

Vote now for Wolfie in Round 1 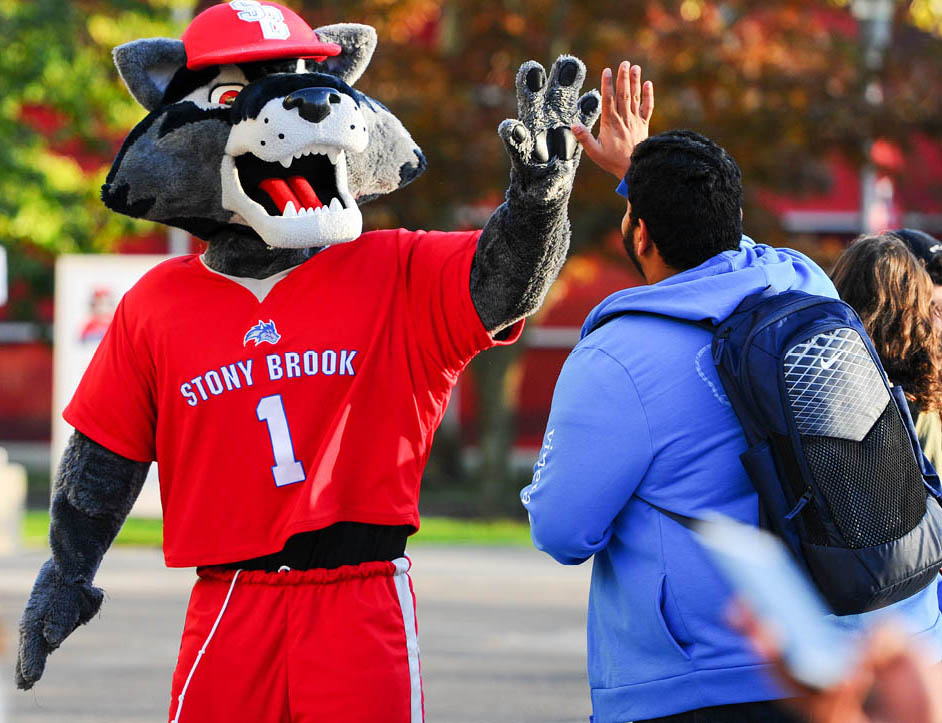 The schedule for this year’s competition will be as follows:

Let’s show the world that nothing beats Stony Brook pride!

An Interview with Wolfie