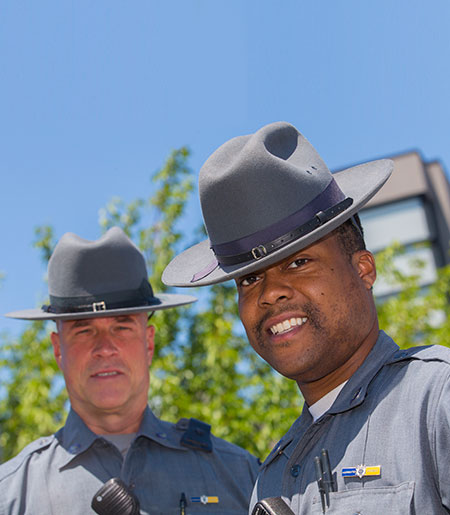 “The use of body worn cameras is consistent with recommendations put forth by the President’s Task Force on Policing in the 21st Century,” Chief Lenahan said. “It is also consistent with the University Police Department’s philosophy of being fully transparent in our interactions with the community we serve.”

During the pilot program, one camera will be worn by an officer performing patrol functions.The camera will be activated only during vehicular traffic stops. The pilot program is intended to test the ease of use of equipment, officer safety, evidence collection, records retention, cost analysis, and the impact on privacy issues and community relations.

Several companies have provided equipment to be tested and an evaluation of those cameras will also be performed.  Participating officers will provide feedback on the use and reliability of the equipment to assist in selecting equipment to be utilized on a permanent basis.

For more information, consult the FAQ provided by the University Police Department. 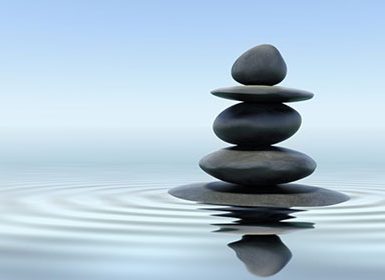 With pandemic conditions challenging even the most resilient of individuals, Stony Brook has focused more than ever on helping protect the safety and well-being of everyone on campus.

The study will give answers to COVID-19 infection in students and spread of the disease, and will be beneficial in helping to better understand how all Americans may respond to the vaccine.