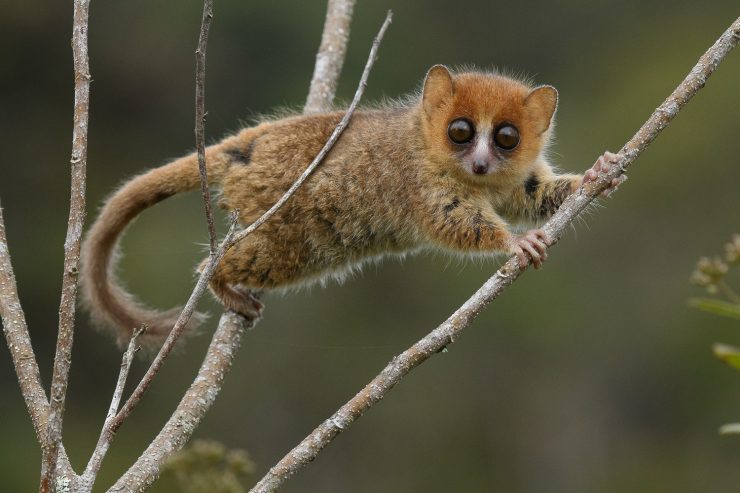 A new study by a team of international scientists including Liliana M. Dávalos, professor of conservation biology from Stony Brook University’s Department of Ecology and Evolution, reveals that it would take 3 million years to recover the number of species that went extinct from human activity on Madagascar. Published in Nature Communications, the study also projects that if currently threatened species go extinct on Madagascar, recovering them would take more than 20 million years — much longer than what has previously been found on any other island archipelago in the world.

From unique baobab species to lemurs, the island of Madagascar is one of the world’s most important biodiversity hotspots. Approximately 90 percent of its species of plants and animals are found nowhere else. After humans settled on the island about 2,500 years ago, Madagascar experienced many extinctions, including giant lemurs, elephant birds and dwarf hippos.

Yet unlike most islands, Madagascar’s fauna is still relatively intact. More than 200 species of mammals still survive on the island, including unique species such as the fossa and the ring-tailed lemur. Alarmingly, over half of these species are threatened with extinction, primarily from habitat transformation for agriculture. How much has human activity perturbed Madagascar away from its past state, and what is at stake if environmental change continues?

The team of biologists and paleontologists from Europe, Madagascar and the United States set out to answer this question by building an unprecedented new dataset describing the evolutionary relationships of all species of mammals that were present on Madagascar at the time that humans colonized the island.

As a co-author of “The macroevolutionary impact of recent and imminent mammal extinctions on Madagascar,” Dávalos helped design the study, interpret a previously published lemur phylogeny and analyzed prospects for new species discovery in Madagascar.

The dataset includes species that have already gone extinct and are only known from fossils, as well as all living species of Malagasy mammals. The researchers identified 249 species in total, 30 of which are already extinct. More than 120 of the 219 species of mammals that remain on the island today are currently classified as threatened with extinction by the IUCN Red List, due to habitat destruction, climate change and hunting.

Using a computer simulation model based on island biogeography theory, the team, led by Nathan Michielsen and Luis Valente from the University of Groningen (Netherlands) and Naturalis Biodiversity Center (Netherlands) found that it would take approximately 3 million years to regain the number of mammal species that were lost from Madagascar in the time since humans arrived.

The research team also determined through the computer simulation that if currently threatened species go extinct, it would take much longer: about 23 million years of evolution would be needed to recover the same number of species. Just in the last decade, this figure has increased by several million years, as human impact on the island continues to grow.

The amount of  time it would take to recover this mammalian diversity surprised the international team of scientists.

“These staggering results highlight the importance of effective conservation efforts in Madagascar. Here at Stony Brook, we can have an extraordinary impact on preventing extinction because of the longstanding biological field research at Centre ValBio and the associated Ranomafana National Park, with ongoing research on conservation while enhancing local livelihoods,” said Dávalos.

“It was already known that Madagascar was a hotspot of biodiversity, but this new research puts into context just how valuable this diversity is,” said Valente. “The time it would take to recover this diversity is much longer than what previous studies have found on other islands, such as New Zealand or in the Caribbean.” 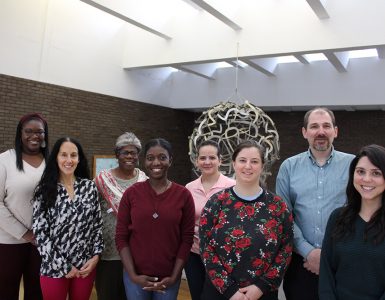