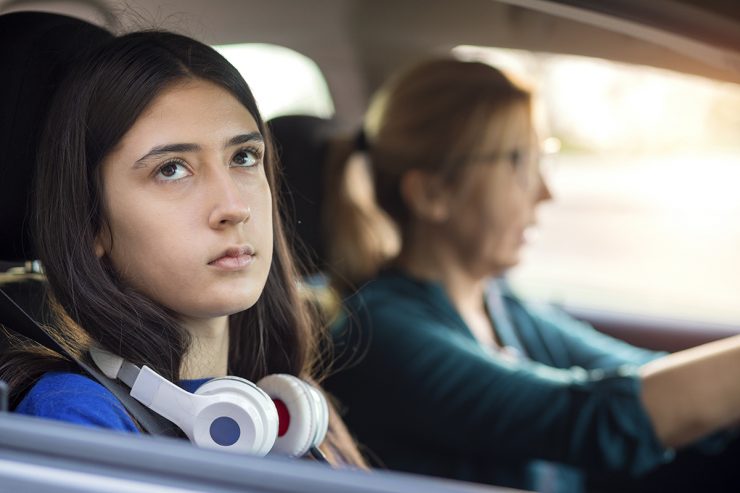 STONY BROOK, NY, June 18, 2021 – An electroencephalogram (EEG) study of adolescents with autism spectrum disorder (ASD) identified a neural signal that may help explain the variation of how those with ASD perceive or understand the mental states of others (called “Theory of Mind”). Led by Matthew Lerner, PhD, of Stony Brook University, the study is published in Clinical Psychological Science.

While challenges with Theory of Mind have long been associated with ASD, it is now known that many people with ASD do not struggle with his sort of perspective-taking. For example, those with increased autism symptoms do not necessarily exhibit increased deficits in the understanding others socially, and vice versa. However, this variability in Theory of Mind is not well understood.

A total of 78 adolescents ages 11 to 17 participated in the study, most with ASD. With the EEG in place, the participants viewed Theory of Mind vignettes of social scenes and made mental state inferences on the characters’ behavior as their brain activity was recorded.

“We know the brains of those with ASD process social experiences differently, yet little work has linked these differences directly to Theory of Mind,” says Lerner, Associate Professor of Psychology, Psychiatry & Pediatrics in the Department of Psychology at Stony Brook. “In our study, we first identified an electrical brain-based marker that relates to Theory of Mind ability in typically-developing teens, and found that it does so in ASD, too. This marker, called the Late Positive Complex (LPC), seems to reflect one’s ability to hold and reflect an idea or situation in one’s mind.”

“Essentially, if this marker is present in someone with ASD, they do not seem to have trouble with Theory of Mind, but if it is absent they do.”

The authors point out that evidence from the EEG study suggests that deficits in Theory of Mind reasoning in those with ASD occur relatively early in the brain process of perception, and stem from difficulties holding an idea or image in mind when it is no longer visible.

They conclude that “the current findings increase understanding of the neural mechanisms implicated in social-cognitive functioning in ASD and further inform clinical practice, research and theory involving social cognition in ASD.” 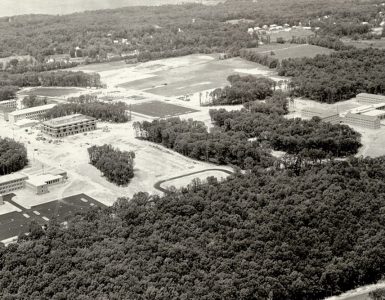