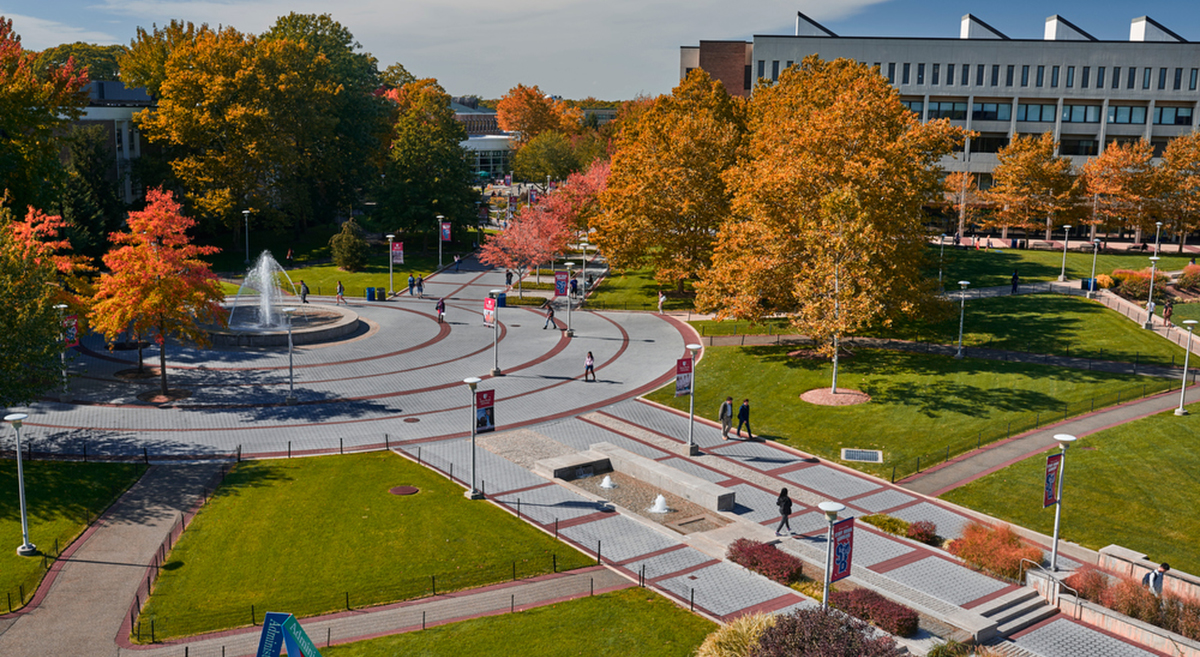 “I am honored to be part of Stony Brook University, and I’m constantly impressed with the talent, intelligence and ingenuity of our students, faculty and staff as we continue on our exciting journey of research, education and discovery,” said President Stanley. “We are proud that our neighbors have again recognized Stony Brook as a place of excellence and one of Long Island’s greatest resources.”

Coach Pikiell has led the Men’s Basketball team to another America East regular season championship as the Seawolves (23-5 overall, 14-1 America East) defeated Maine, 75-56. This is the fourth championship in his 11-year tenure.

More than 50,000 businesses were nominated for the Best of Long Island this year and more than 2 million votes were cast. See the complete list of winners online.