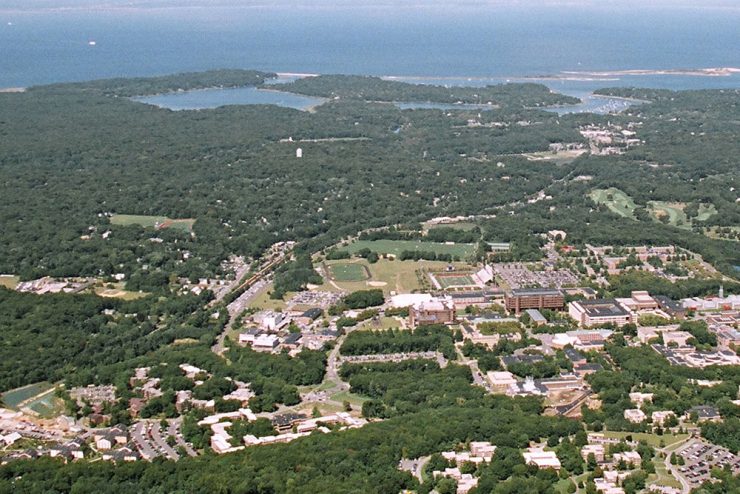 Stony Brook University’s annual economic impact on Long Island totals an impressive $7.23 billion in increased output, according to an economic impact report compiled by John A. Rizzo, Professor of Economics and Population, and supported by the University’s economic development office

The report demonstrates the institution’s vast economic influence on the regional and global economy. In addition to the $7.23 billion in increased output, the analysis highlights $2.39 billion in earnings and 54,637 local jobs. Also, the University’s graduates increased aggregate economic output worldwide by $15.3 billion, supporting an impressive 99,815 jobs.

The study employed a methodology developed by the Bureau of Economic Analysis known as Regional Input-Output Modeling System (RIMS II). Results are in line with similar studies from other public Association of American University institutions.

Areas most at risk from the COVID-19 pandemic can be identified by a new machine learning tool developed by researchers at startup company Akai Kaeru LLC, which is affiliated with Stony Brook University’s Department of...

His lifelong pursuit of justice began in the College of Arts and Sciences, where he graduated with a degree in social sciences during an era of great political upheaval.