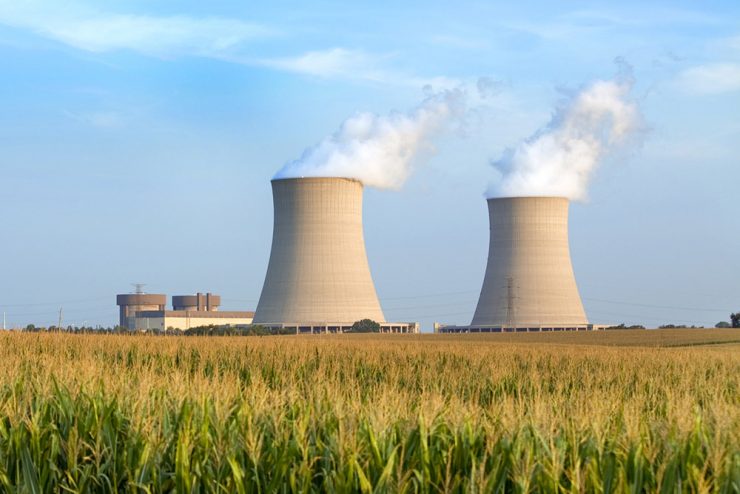 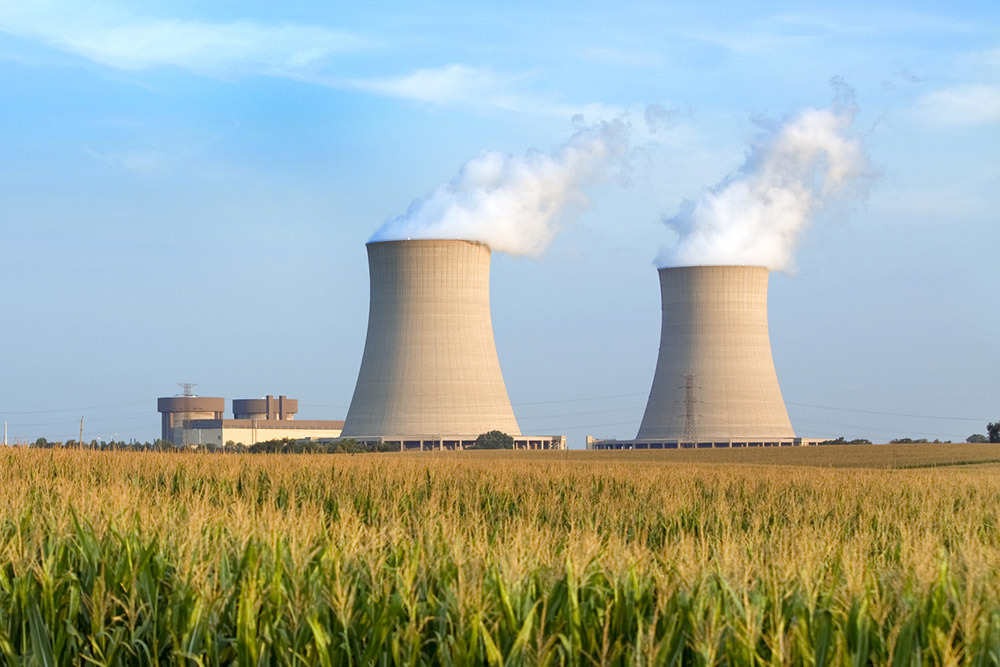 A Stony Brook University project aimed at reducing nuclear waste has received $3.4 million from the U.S. Department of Energy (DOE), one of 11 nationwide projects seeking to increase the deployment, and use of, nuclear power as a reliable source of clean energy and limit the amount of waste produced from Advanced Nuclear Reactors (AR).

The project, led by Jason Trelewicz, associate professor in the Department of Materials Science and Chemical Engineering in the College of Engineering and Applied Sciences, will significantly reduce AR waste burden via improved fuel utilization and reduced uranium loading.

Projects are funded through the Advanced Research Projects Agency-Energy (ARPA-E). The “Optimizing Nuclear Waste and Advanced Reactor Disposal Systems” (ONWARDS) program will develop technologies that can resolve the waste and storage challenges associated with AR fuel cycles. The DOE awarded $36 million to the 11 projects that will work to reduce nuclear waste, support safe and sustainable domestic fuel stocks, and advance the United States’ clean energy portfolio.

“This is a particularly exciting project as it directly addresses one of the Achilles’ heels of advanced nuclear fission as a baseload energy source – spent nuclear fuel and the long-term disposition of high-level waste,” said Trelewicz. “Under the ONWARDS program, our team’s research combines novel fuel and waste forms with a comprehensive systems approach for improving fuel utilization and reducing uranium loading to enable economically attractive fission power with minimal compact reactor waste burden.”

“DOE funding is extremely competitive. This award builds on the emerging success of Jason and his team, and their important discoveries in alternative energy solutions,” said Jon Longtin, interim dean, College of Engineering and Applied Sciences. “I congratulate Jason on this prestigious award and recognition from the DOE, indicative of his continued accomplishments for CEAS, and I look forward to following the progress as this project develops.”

“Stony Brook University is leading the way in so many fields that are strengthening our nation,” said U.S. Representative Lee Zeldin. “This initiative is no different, developing a comprehensive new approach to better understand the performance of new fuel and waste forms and ultimately reduce nuclear waste more efficiently than even state-of-the-art technologies. The December 2020 appropriations legislation I strongly supported will pay for this critical research.”

Nuclear power is one of the most reliable sources of energy in America, and the largest domestic source of clean energy, providing approximately 50 percent of the nation’s carbon-free electricity, and about a fifth of U.S. electricity overall. Nuclear power production, however, produces waste that must be disposed of and safely stored. Mitigating these waste and storage concerns will support the goals outlined in President Joe Biden’s Bipartisan Infrastructure Law to support the equitable expansion of the nation’s clean energy sources, including nuclear energy.

“Developing novel approaches to safely manage nuclear waste will enable us to power even more homes and businesses in America with carbon-free nuclear energy,” said U.S. Secretary of Energy Jennifer M. Granholm. “ARPA-E is doing just that by supporting companies and universities that are working on next-generation technologies to modernize advanced reactors and strengthen the nation’s clean energy enterprise.”

Trelewicz, an alum of the College of Engineering and Applied Sciences (BE 2004), holds a joint appointment in the Institute for Advanced Computational Science, and he received the 2017 DOE Early Career Award and 2016 NSF Faculty Early Career Development (CAREER) Award.

Learn more about the projects selected for ONWARDS on the ARPA-E website.