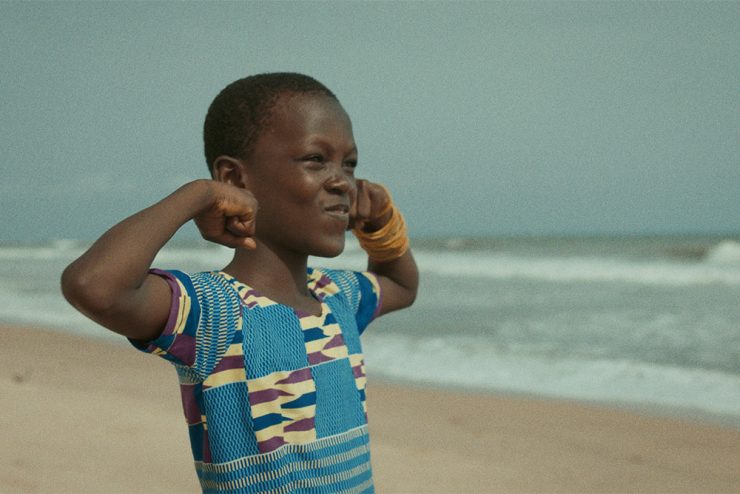 Appropriately — following a year and a half of uncertainty and disconnection — many of the films this year revolve around the theme of second chances. “Though we never choose films with an overall theme in mind, a theme always seems to emerge, and this year is no exception,” says festival co-programmer Kent Marks. “So many of this year’s films tell the story of people trying to get their lives back, stories about reviving lost relationships, renewing lost dreams, rescuing lost causes, or finding a way to escape a seemingly hopeless situation.”

The 2021 festival lineup boasts 35 films from more than 15 countries and includes never-before-seen features from around the globe.

The festival begins with the world premiere of The Fifth Man, a documentary on Paul Limmer, a former track coach at Bellmore’s Mepham High School. During his 50-year career there, Limmer racked up hundreds of wins, though director Trey Nelson focuses on the story of all the other kids — the ones who never felt “seen” — until Paul Limmer came into their lives. The film will be preceded by Feeling Through, an Oscar-nominated short featuring deaf-blind actor Robert Tarango of Selden.

Other must-see features include Yamina Benguigui’s Sisters, starring Isabelle Adjani and Maïwenn, a finely crafted reflection on memory and belonging to two worlds. The Hungarian As Far As I Know is an uncompromising film that wrestles with questions of perspective and victimhood. Milcho Manchevski’s newest masterpiece Willow is resplendent in unforgettable images and unconventional narrative. Closing out the 2021 Festival is the intense and complexly drawn sports drama Final Set.

Passes for the Stony Brook Film Festival are now on sale. The festival is offering a Gold Pass, Festival Pass or Virtual Pass option for patrons. Visit stonybrookfilmfestival.com for more information.