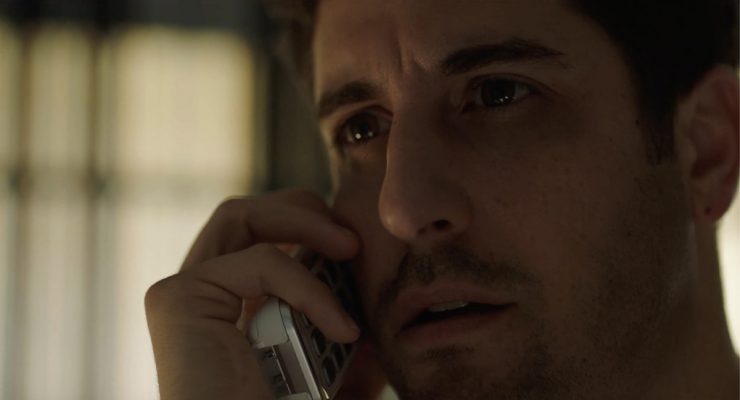 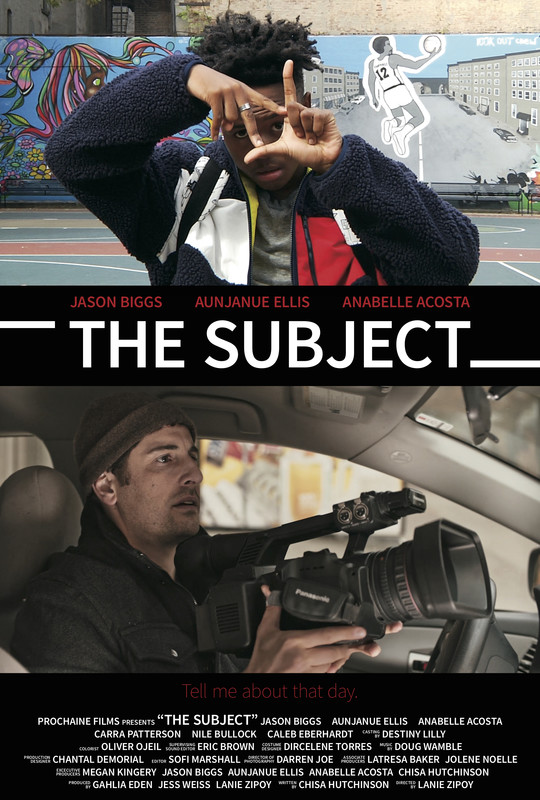 The Stony Brook Film Festival presented by Island Federal went virtual this year and so did its awards ceremony, which was held live on December 15, with all winners in attendance online to accept their awards.

Going virtual was a success for the Festival, with attendance soaring as patrons across the country tuned in to watch the films with family and friends every weekend, through a partnership with IndieFlix.

Alan Inkles, Director of the Stony Brook Film Festival and the Staller Center for the Arts, said: “We were thrilled to be able to offer this virtually during the pandemic, and we were so happy to receive such positive and uplifting feedback from our patrons. The arts are needed now more than ever, and we can’t wait to get back to offering world-class programming in person as soon as it’s safe to do so. Until then, we’ll keep getting creative with virtual programming.”

The Jury Award for Best Feature went to The Subject, directed by Lanie Zipoy. A successful documentary filmmaker is haunted by his last film, which captured the murder of his subject, a black teen in Harlem. It is a timely film that explores the relationship between an artist and their subject and addresses the harsh reality of race and class among the privileged. The film stars Jason Biggs, Aunjanue Ellis, Anabelle Acosta, Carra Patterson, Nile Bullock and Caleb Eberhardt.

When Hitler Stole Pink Rabbit, a German film directed by Caroline Lin, won the Audience Award for Best Feature. Based on the beloved semi-autobiographical children’s book by Judith Kerr — who co-wrote the screenplay with Link and Anna Brüggemann — the movie tells the story of a nine-year-old Jewish girl living in 1933 Berlin who must leave everything behind to escape the Nazis.

They Won’t Last, a lighthearted short film written and directed by Portlynn Tagavi, won the Jury Award for Best Short. It is about a woman’s uncertain future when her hopeless boyfriend proposes after a friends’ perfect wedding.

The Audience Award for Best Short was presented to Extra Innings, written and directed by John Gray. The film follows the story of a reporter who interviews the manager of the Boston Red Sox in an attempt to uncover secrets from his past.

The final award presented was the Spirit of Independent Filmmaking, which is awarded to a filmmaker whose work exemplifies the spirit and breadth of filmmaking where the focus is on the art and most often produced with an extremely limited budget. The winner was Higher Love, directed by Hasan Oswald. The film is a harrowing and unblinking documentary about lives affected by hard drugs, shown with honesty, compassion, desperation and hope.

The Staller Center also announced that virtual films will continue. Patrons can purchase a Spring Movie Pass to view 14 films for only $40. Films will be offered virtually throughout the spring using the IndieFlix app. Additionally, the center will continue to provide virtual arts and education outreach and other virtual programming options throughout the year. Visit stallercenter.com or stonybrookfilmfestival.com for more information. 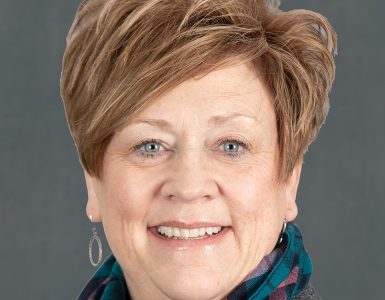 Medley comes to Stony Brook with more than 25 years of experience in student recruitment, enrollment management and financial aid administration. 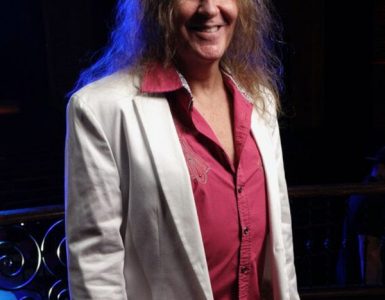