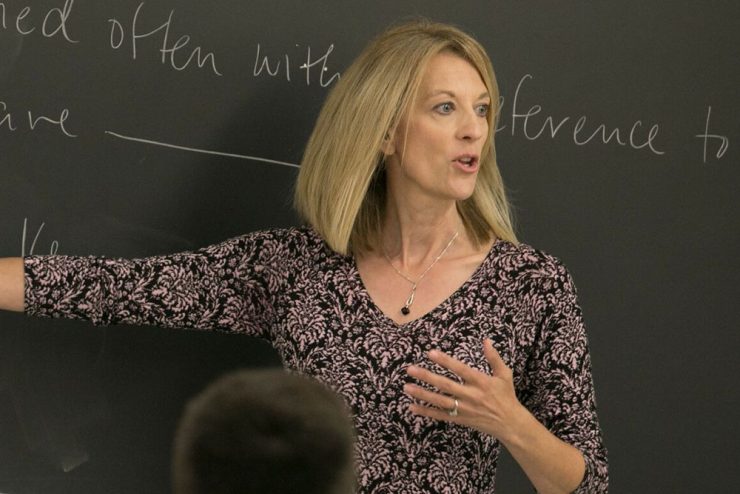 It’s not easy swaying a long-standing and deeply entrenched economic philosophy. For Stephanie Kelton, a professor of economics and public policy in the College of Arts and Sciences at Stony Brook University, having unshakeable faith, passion and patience helped. But it may have been the $1.9 trillion pandemic relief package announced in January 2021 that brought her ideas into the light. Chief among those ideas is MMT – Modern Monetary Theory – a philosophy that encourages government spending that has gained traction among influential decision-makers.

In recognition of her efforts, Kelton was named one of business publication Fast Company’s “Most Creative People in Business” in the category of “Challenging the Status Quo.”

“I’m probably being given too much credit, but it’s nice to see the progression of these ideas,” said Kelton. “The work that I’ve done and these ideas are definitely leading to some pretty big rethinks in the halls of power.”

Kelton, former chief economist for U.S. Senate Democrats, describes MMT as a “lens,” or a framework for analysis.

“If I’m an optometrist, my job is to fix your vision,” she said. “If you walk in with bad eyesight, my job is to send you out with as close to 20/20 vision as possible. I don’t ask if you’re Democrat or Republican. I don’t ask which newspapers you read or which news station you watch or what you’re going to do with that improved eyesight. I just fix your eyes. That’s how I think of my role as an educator. At the end of the day, I just want a better debate.”

Kelton said that while the Republican tax cuts cracked the door open for MMT to be more readily considered, the COVID-19 pandemic blew it off its hinges.

“COVID was it,” she said.  “We had just run up the deficit to a trillion dollars. There were people like [economist and former Treasury Department member] Larry Summers, who said, ‘if we pass these tax cuts and the deficit gets very big we won’t be able to respond to a new emergency.’ Then COVID comes and we have a huge emergency, and we’re spending $5 trillion with no problem and no tax increase. All that did was show everyone that it was possible.”

“He and I have worked together closely and he told me, ‘You’ve completely changed the way I think about this stuff,’” she said. “He was very complimentary of my book, and that means a lot to me.”

That book, The Deficit Myth: Modern Monetary Theory and the Birth of the People’s Economy, published in June 2020, became a New York Times Bestseller.

It’s also fitting that the recognition from Fast Company came as a trillion-dollar bipartisan infrastructure bill was being discussed. That bill was advanced by the House on August 24, further reinforcing the foundation of Kelton’s philosophy.

“If I didn’t believe that we were going to have success and that we weren’t going to make progress, then I would have given up,” she said. “I’ve been doing this for more than two decades. I couldn’t get up every day and do everything that I do to try to advance understanding if I thought it was never going to pay off in the end. Somewhere inside me, I knew these breakthroughs would happen.” 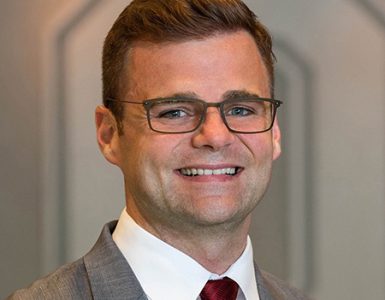 “In Justin Fincher, we have found someone with incredible experience and who shares our University’s values,” said President McInnis.

Stony Brook Medicine is the only site on Long Island and one of two in New York State to be selected to participate in the Novavax Phase Three clinical trial to assess the safety and effectiveness of an investigational...