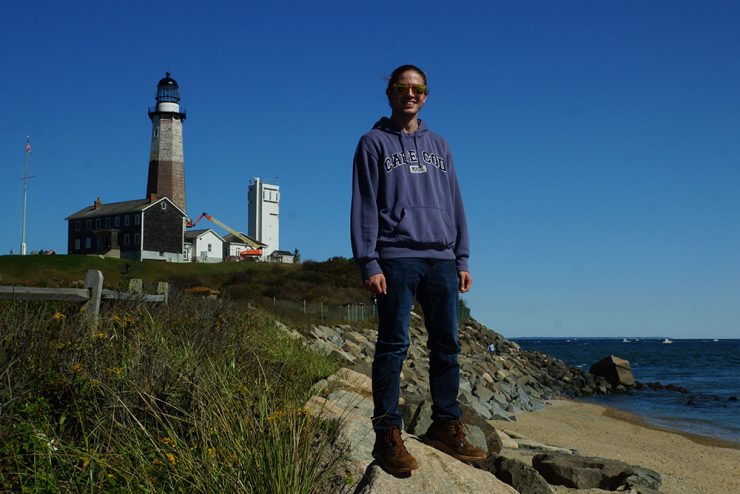 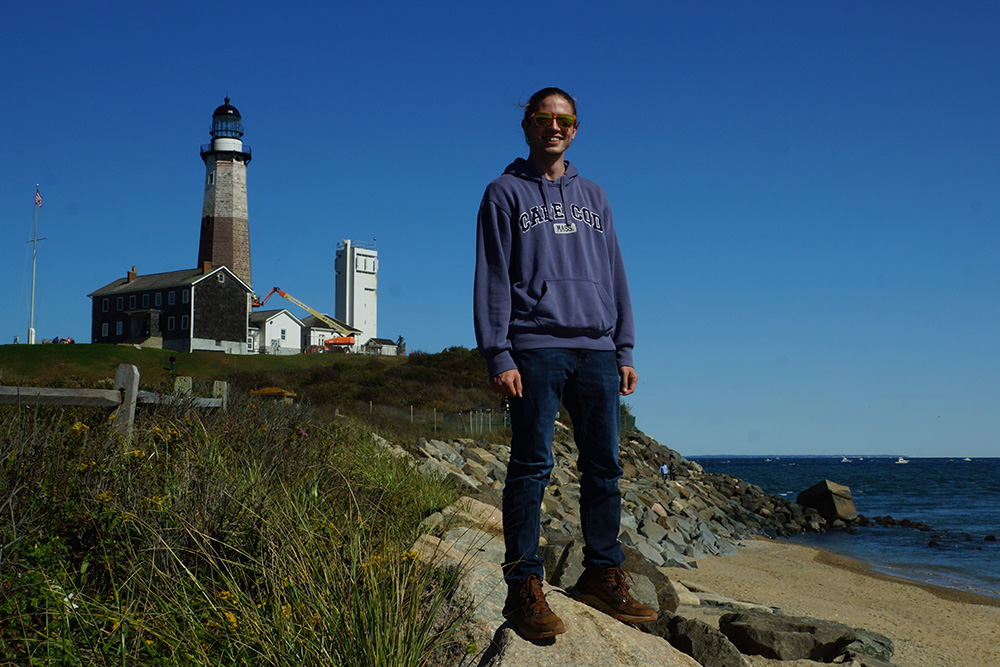 Ryan Durie had a profound effect on those who knew him, and the impact he made on others’ lives is reflected in the response from his friends, family and the communities of Stony Brook Southampton and the School of Marine and Atmospheric Sciences (SoMAS) in the wake of his untimely death.

“He was always so happy and he was never afraid to tell anybody what he wanted to say, even if you didn’t want to hear it, he would say it,” said his friend Emilee DeLorenzo. “He was always just happy and smiling, and would make jokes, and he knew how to lighten up a room. He would do a lot of things for other people and always made everyone feel included.”

Durie, a 20-year-old junior marine biology major, died on Feb. 24. In his memory, friends and classmates DeLorenzo, Matt Lauer and Clara Gramazio created a GoFundMe campaign to raise money to satellite tag and release a seal through the New York Marine Rescue Center in Riverhead. The goal is $5,000, and any additional money will go to the rescue center.

In addition, SoMAS will fund the creation of two plaques dedicated to Durie, one next to a tree on the Southampton campus, and one on a rock near the H Quad on the main campus in Stony Brook. SoMAS Dean Paul Shepson confirmed that Durie will be recognized next month at commencement and with the posthumous conferral of his degree by the school in its virtual convocation ceremony.

“It was like the whole world collapsed,” DeLorenzo recalled. “We didn’t do anything for a week. We kind of just sat there and cried together. The professors were amazing … they definitely went above and beyond.”

Faculty members remembered Durie as thoughtful, insightful and a positive presence in the classroom and out in the field. 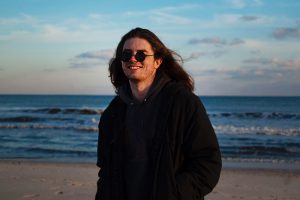 “Ryan’s adventurous and humorous spirit, as well as his ease in, on, and around the water, helped the other students immerse in our field activities and coursework at Southampton,” said lecturer Kurt Bretsch. “He is missed and will be remembered as a competent and engaged student whose presence strengthened our community and created positive, memorable experiences for his friends, as well as for faculty.”

Christopher Gobler, Endowed Chair of Coastal Ecology and Conservation, described Durie as “a quiet, thoughtful, and cherished student and friend. He loved the ocean and had dreams of living by and studying the sea.  He was an excellent student who had straight A’s in all of his marine science classes. He is dearly missed but is also an on-going inspiration to his fellow marine science students.”

“Ryan was a pleasure to have as a student,” said lecturer Tara Rider. “Ryan’s enthusiasm was contagious as was shown during our Hampton Bays beach clean-up where he climbed all over the rocks to help remove garbage. Ryan is missed by all who knew him.”

DeLorenzo said a memorial by a tree on the Southampton campus was fitting, as Durie and his friends often gathered together outside or took walks on campus or on a nearby beach. “He definitely loved it out here.”

To support the seal release campaign in the memory of Ryan Durie, please visit the GoFundMe page.