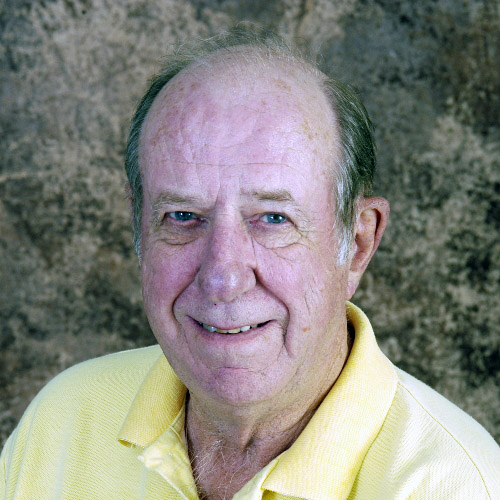 Robert Cess, distinguished professor emeritus at the School of Marine and Atmospheric Sciences (SoMAS), died March 22 at his home in Connecticut. He was 89.

Cess was a founder of atmospheric sciences at Stony Brook. He began as a faculty member in mechanical engineering in 1961 with a specialization in radiative transfer, and from the 1970s to 1990s, he published several influential papers on the greenhouse effect and related feedback effects in the earth’s atmosphere.

His personality and energy helped attract an increasing number of talented atmospheric scientists to work with him in mechanical engineering, including Sultan Hameed and Minghua Zhang, distinguished professor and former dean and provost, who was Cess’ post-doc student. As the numbers grew, the Institute of Terrestrial and Planetary Atmospheres (ITPA) moved to south campus in the early 1990s to join their marine colleagues in what is now called SoMAS, and ITPA is now called the Atmospheric Division.

“This is a great loss for SoMAS and Stony Brook, as Bob Cess was a giant among professors,” said SoMAS Dean Paul Shepson. “He built atmospheric sciences at SBU into the powerhouse that it is today, by setting the bar high and pushing his science hard, while leading by example as a gentleman, with a generous spirit, and abiding sense of humor. We honor Bob Cess by simply being better people, following his lead.”

“I would not be here at Stony Brook if it was not for Bob Cess’ leadership and friendship,” said Brian Colle, professor and division head of Atmospheric Sciences at SoMAS. “He was an incredible mentor to me when I was a young assistant professor in the early 2000s. I will always remember him stopping by my office to remind me how bad my weather forecast was over the weekend, and he did it with that amazing Bob Cess smile and humor. I will miss him greatly.”

Cess was a lead author of the Intergovernmental Panel on Climate Change and worked with the National Science Foundation on understanding greenhouse warming and its associated policy implications. Cess was involved with NASA’s Earth Radiation Budget Experiment; its subsequent Clouds and the Earth’s Radiant Energy System, which is part of the Earth Observing System; and the Department of Energy’s Atmospheric Radiation Measurements Program. These observational programs aim to obtain a better understanding of how clouds impact the present climate so as to improve our capability of predicting how clouds impact climate change.

Cess won numerous awards, including NASA’s highest scientific honor, the NASA Exceptional Scientific Achievement Medal in 1989. In 2006, he received the Jule G. Charney Award from the American Meteorological Society, presented to scientists in recognition of significant research in the atmospheric or hydrologic sciences, “for his outstanding contributions to our understanding of the science of atmospheric radiation and climate change and the role of clouds in climate models.”

Each spring, SoMAS hosts the Bob Cess Symposium, featuring a climate-related lecture given by a distinguished scientist who was influenced by Cess. This year’s event, which will have a special meaning, is Wednesday, May 4, at noon. 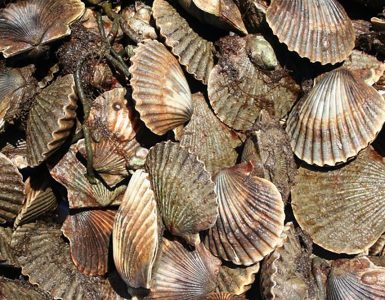