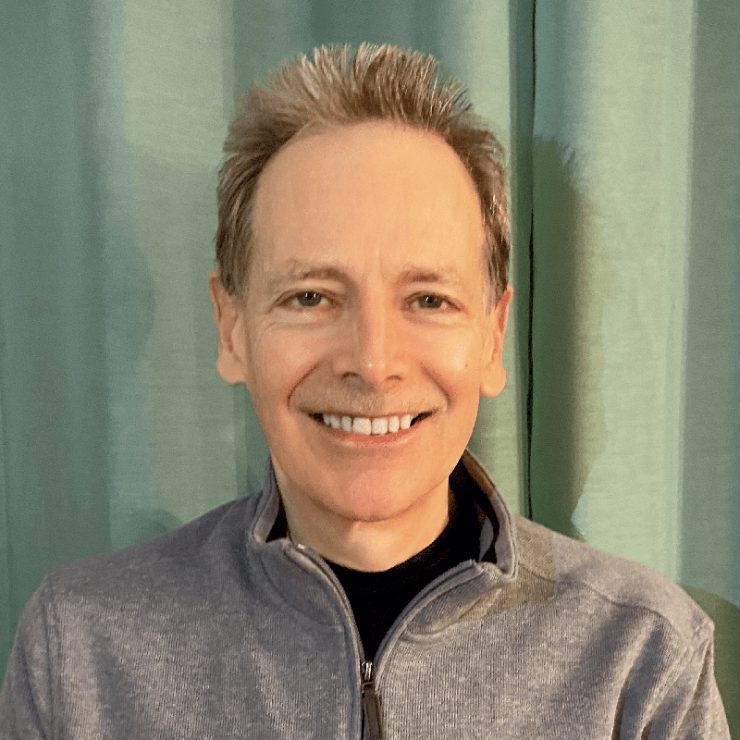 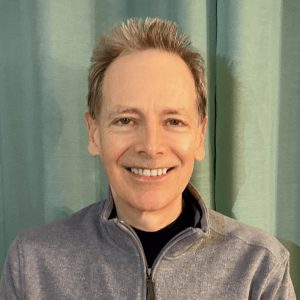 Distinguished Professor of Computer Science Scott A. Smolka was recently elected a 2021 Fellow of the Association for Computing Machinery (ACM).

​​Smolka’s contribution spans a number of computing fields including process algebra, model checking and runtime verification. His creativity and fundamental contributions exemplify an ACM Fellow, which is an honor bestowed on only the top 1 percent of ACM members.

The Association for Computing Machinery is the world’s largest and most prestigious society of computing professionals. Fellows are nominated by their peers, with nominations reviewed by a renowned selection committee.

“I continue to be inspired by the accomplishments of our faculty, and am particularly proud of this recognition of Scott,” said Samir Das, professor and chair of the Department of Computer Science in the College of Engineering and Applied Sciences. “Having Scott become an ACM Fellow is an exciting moment for all of us, and I look forward to continuing to support all of his endeavors.”

“Computing professionals have brought about leapfrog advances in how we live, work and play,” said ACM President Gabriele Kotsis in announcing the 2021 ACM Fellows.

Smolka, who has been with the department for 39 years, is best known for the algorithm he and Paris Kanellakis invented for deciding bisimulation, a fundamental notion of equivalence for concurrent processes. This algorithm, which has come to be known as the K-S Relational Coarsest Partitioning algorithm, can be used to efficiently decide bisimulation equivalence, a cornerstone of Milner’s CCS and other process-algebraic formalisms, in polynomial time.

Smolka’s research, which received more than $25M in funding, has resulted in over 200 publications, generating more than 10,000 citations. One of his most recent roles is serving as the lead PI on a $5M multi-institutional NSF CPS Frontiers grant on Compositional, Approximate, and Quantitative Reasoning for Medical Cyber-Physical Systems, CyberCardia. He is also a Fellow of the European Association on Theoretical Computer Science (EATCS).

While Smolka joins four other Department of Computer Science members as an ACM Fellow, only 71 people were named as ACM Fellows in 2021, including colleagues from Stanford, Princeton, Carnegie Mellon and MIT.