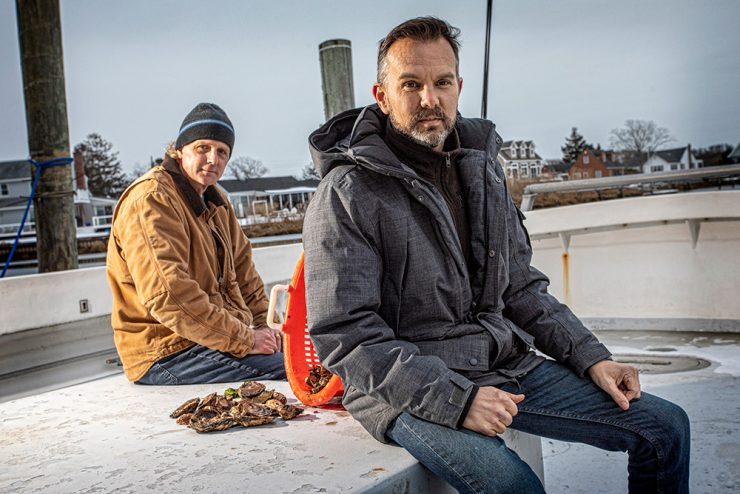 The spawner sanctuary approach has been so successful that littleneck clam landings outside of the closed areas are the highest they have been since 1985, according to Doall. “Since we began establishing spawner sanctuaries in 2012, the hard clam harvest in Shinnecock Bay has increased more than 1,000 percent,” Doall stated. “And the past four years has been the only four-year period without brown tides since they first appeared in 1985. The strategy appears to be working.”

A research team will assess evidence of brain biomarkers similar to those in Alzheimer’s disease in WTC 9/11 responders cared for at SBU's WTC Health and Wellness Program.