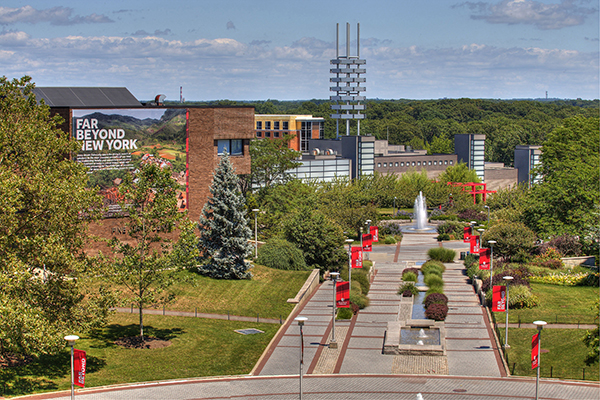 In its third annual ranking of the best employers for women, Forbes collaborated with market research firm Statista, surveying 75,000 Americans, including 45,000 women, working for businesses that employ more than 1,000 workers. The respondents spanned 31 industries and were asked to share their opinion on a series of statements about their respective employer’s culture, opportunities for career development, image, working conditions, salary and wages, and diversity.

All the surveys were anonymous, allowing participants to openly share their opinions. Respondents were first asked to rate their organizations on criteria such as working conditions, diversity and how likely they’d be to recommend their employer to others. These responses were reviewed for potential gender gaps. So if women, for example, rated an organization poorly on diversity, but men rated it highly, Statista would take that into account and adjust the company’s score accordingly. Statista then asked female respondents to rate their employers on factors such as parental leave, discrimination and pay equity. These respondents were also asked to nominate organizations in industries outside their own. The final list ranks the 300 employers that both received the most recommendations and boast the most gender-diverse boards and executive ranks. 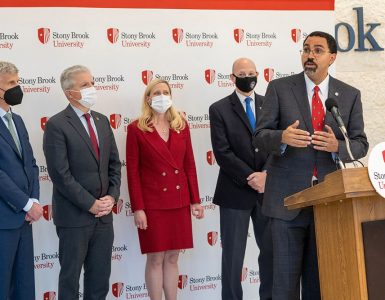 Expanding Part-Time TAP to fully part-time learners creates pathways to an affordable education for individuals of all ages who are often balancing other responsibilities such as a family and work.