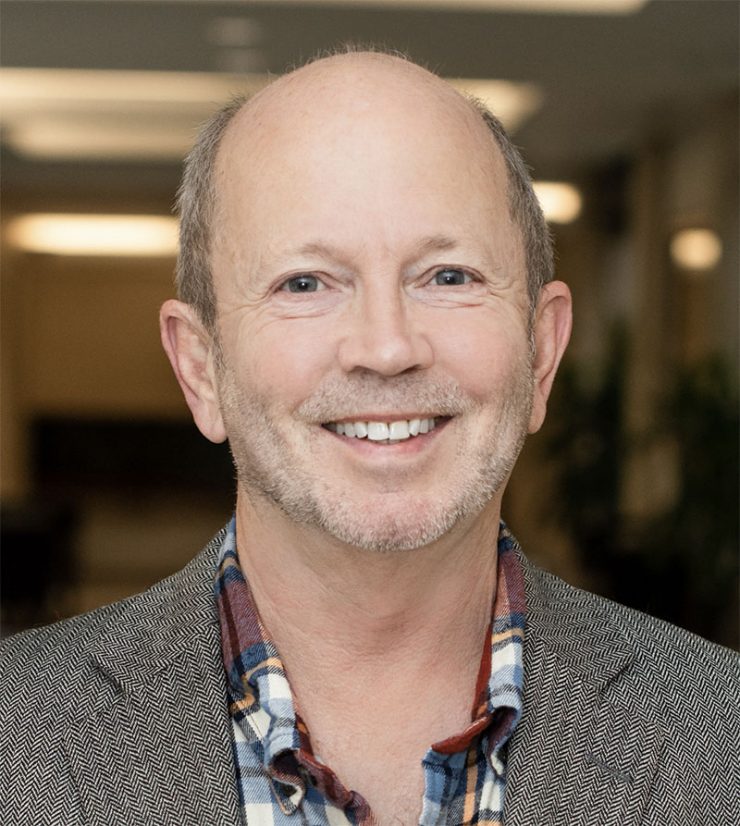 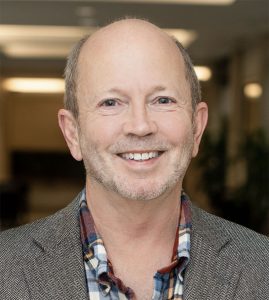 Robert Crease, professor and chair of the Department of Philosophy in the College of Arts and Sciences, has been awarded the 2021 Institute of Physics (IOP) William Thomson, Lord Kelvin Medal and Prize. Crease has received this award for his 21 years writing Physics World’s outstanding “Critical Point” column, devoted to describing key humanities concepts for scientists, and explaining the significance of key scientific ideas for humanists.

Crease has written, co-written, translated, and edited nearly 20 books on the history and philosophy of science, several of which sprang from material in “Critical Point.” These books have been reviewed in places as diverse as The Economist, the London Review of Books, and the Wall Street Journal, and translated into a total of 10 languages. One book in particular, The Quantum Moment: How Planck, Bohr, Einstein, and Heisenberg Taught Us to Love Uncertainty, is about the real and fanciful impact that quantum mechanics has had on philosophy, culture, and life. The book stemmed from an innovative class that Crease and physicist Alfred Goldhaber co-taught at Stony Brook University.

“My sincere congratulations to Bob on his receipt of the William Thomson, Lord Kelvin Medal and Prize,” said Nicole Sampson, dean of the College of Arts and Sciences and distinguished professor of chemistry. “His decades-long contribution to the sciences from a humanist’s perspective, through his “Critical Point” column and numerous publications as well as inventive course offerings that blend the arts and sciences, is testament to the importance of interdisciplinary collaboration as we navigate our ever-changing world. I applaud Bob for his commitment to communicating ideas and knowledge from his own area of expertise for the benefit of other disciplines.”

Crease is also co-editor-in-chief of Physics in Perspective, whose mission is to “bridge the gulf between physicists and non-physicists through historical and philosophical studies that typically display the unpredictable as well as the cross-disciplinary interplay of observation, experiment, and theory that has occurred over extended periods of time in academic, governmental, and industrial settings and in allied disciplines such as astrophysics, chemical physics, and geophysics.”

“I’m thrilled to get this award,” said Crease. “The IOP, a century-old scientific organization, gave it to me for more than 20 years of writing the column, ‘Critical Point’ for Physics World. It’s a good sign for the humanities, for the column explores the numerous intersections between humanities and the sciences. In a science-dominated world, I think, the vitality of the humanities is threatened, not by interacting too much with the sciences, but too little. By the way, Kelvin, the scientist for whom the award is named, occupied what at the time was called a ‘Chair of Natural Philosophy.’ ”

Other books include Philosophy of Physics, an IOP ebook, and the final portion of J. Robert Oppenheimer: A Life, which was begun by physicist Abraham Pais and left incomplete with his death. Crease also edited Science Policy Up Close by physicist and U.S. Presidential Science Advisor John H. Marburger III. For these and other contributions to history and philosophy of science, Crease was elected a fellow of the APS and IOP.

Crease received a BA from Amherst College and a PhD from Columbia University. He has written more than 75 reviews, editorials, and other short pieces on philosophy, history, and science for academic journals and The New York Times, Wall Street Journal, Nature, Newsday, and more. Crease has also appeared on a range of radio programs, from the BBC to the offbeat “Talk Nerdy.”

“On behalf of the Institute of Physics, I warmly congratulate all of this year’s Award winners,” said Professor Sheila Rowan, president of the Institute of Physics. “Each and every one of them has made a significant and positive impact in their profession, whether as a researcher, teacher, industrialist, technician or apprentice. Recent events have underlined the absolute necessity to encourage and reward our scientists and those who teach and encourage future generations. We rely on their dedication and innovation to improve many aspects of the lives of individuals and of our wider society.”

The Institute of Physics is the professional body and learned society for physics, and the leading body for practicing physicists, in the UK and Ireland. The IOP awards celebrate physicists at every stage of their career; from those just starting out through to physicists at the peak of their careers, and those with a distinguished career behind them. They also recognize and celebrate companies that are successful in the application of physics and innovation, as well as employers who demonstrate their commitment and contribution to scientific and engineering apprenticeship schemes.

College of Arts and Sciences philosophy