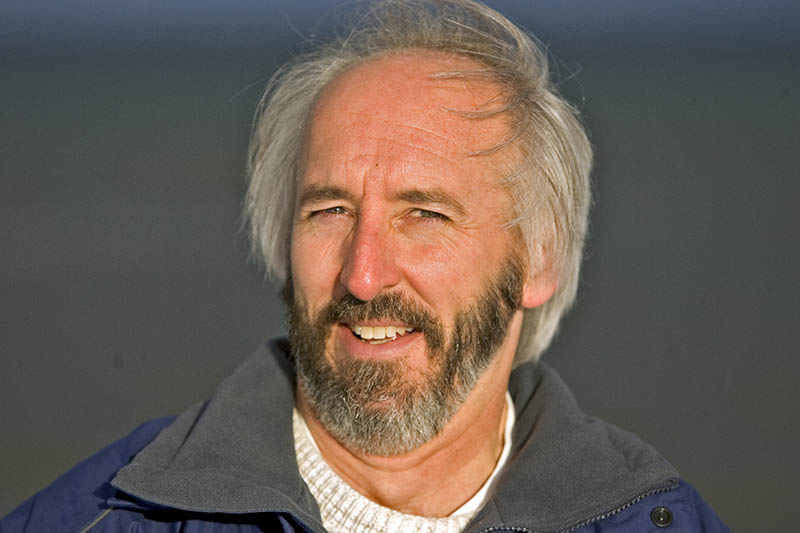 Selected after a national search, Shepson is Jonathan Amy Distinguished Professor of Chemistry, and of Earth, Atmospheric, and Planetary Sciences at Purdue University, and the Division Director for Atmospheric and Geospace Sciences at the National Science Foundation. His tenure begins July 2, 2018.

A native of Elmira, N.Y., Shepson obtained a BS in Chemistry from the State University of New York at Cortland and a PhD in Analytical/Atmospheric Chemistry from Pennsylvania State University.  After a short stint with Mobil Oil Corporation, Shepson obtained a research position in the Atmospheric Sciences Research Laboratory of the U.S. Environmental Protection Agency in Research Triangle Park, North Carolina.

He was appointed Professor of Chemistry at York University in Toronto, during which time he became Director of the York Centre for Atmospheric Chemistry.  In 1994, Shepson joined the faculty at Purdue University, where he rose in the academic ranks to become Head of the Department of Chemistry and founding Director of the Purdue Climate Change Research Center.

As a scientific researcher, Shepson focuses on issues related to the exchange of gases between the surface and the atmosphere in a variety of environments, such as the Arctic and other coastal marine environments, urban environments, and mid-latitude forests. His research methods involve the construction of unusual platforms from which to study the atmosphere, including tethered balloons, ice-tethered buoys, and the utilization of his research group’s aircraft, the Airborne Laboratory for Atmospheric Research (a Beechcraft Duchess Light Twin).

“Paul Shepson brings a unique blend of public service administration, scientific research, higher education scholarship and administration to this position, which is a real advantage for our students and faculty,” Bernstein said. “His distinguished career in the field of atmospheric sciences and his passion for understanding and communicating about climate change and its impacts and related constructive problem solving will help elevate our already distinguished School of Marine and Atmospheric Sciences to greater heights.”

The author and co-author of over 215 scientific publications, Shepson is a Fellow of the American Geophysical Union, and of the American Association for the Advancement of Science.  In 2015, he received the American Chemical Society Award for Creative Advances in Environmental Science and Technology.