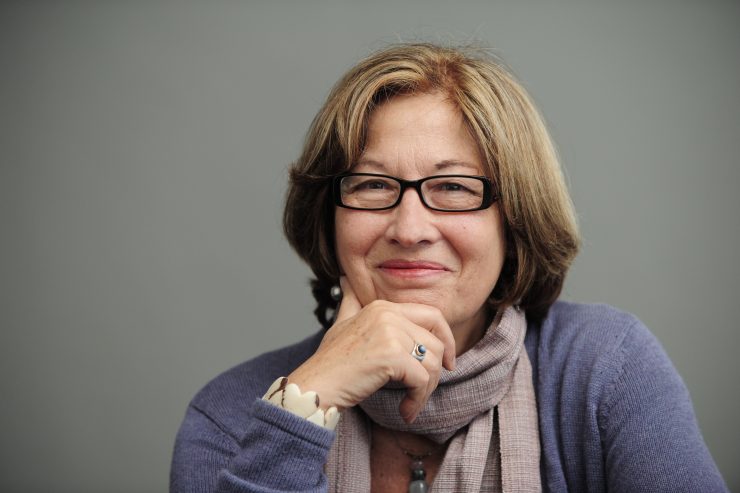 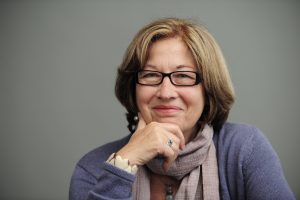 Patricia Wright, the founder of Centre ValBio, Distinguished Professor of Anthropology, and the Herrnstein Professor of Conservation Biology at Stony Brook University, will be awarded the Wildlife Conservation Award from the Cincinnati Zoo and Botanical Garden.

Since 1993, the Cincinnati Zoo & Botanical Garden has presented this award to one of its Barrows Conservation Lecture Series speakers. Wright will deliver a lecture on Wednesday, April 21, on “Saving Madagascar: Nature’s Lost Paradise.”

Each year, the zoo invites several of the world’s leading conservationists and scientists to participate in the lecture series. Dame Jane Goodall was the first award recipient in 1993. Richard Leakey was so honored in 1998.

Wright is a MacArthur Fellowship awardee and an Indianapolis Prize winner for her work protecting lemurs. She has devoted most of her professional life to working in Madagascar and for three decades has combined her research with efforts to preserve the country’s endangered forests, wildlife, and local village communities.

To learn more about the award and the lecture series, visit the Cincinnati Zoo and Botanical Garden website. 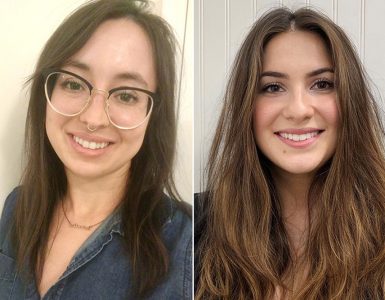 Alum J.D. Allen, who also serves as faculty advisor to the SBU student chapter of the Society of Professional Journalists, will serve a one-year term.