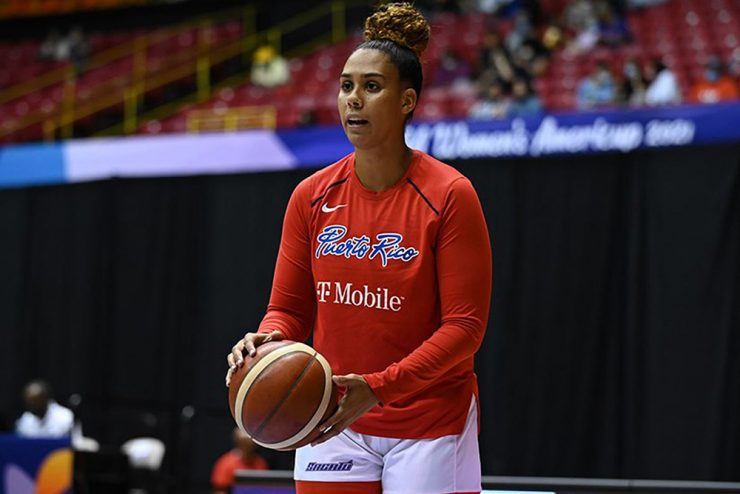 Although the book on her Stony Brook University career still has another chapter to be written, India Pagan ’22 has already etched herself a permanent place in the school’s record books.

In a college basketball career that already boasts more than one milestone, the 6’1” forward will further distinguish herself when she represents Puerto Rico in the Olympics this summer.

She is also only the third student-athlete with ties to Stony Brook to participate in the Olympics, and will be the first active student to participate. Pagan joins Lucy Van Dalen ’12, who ran the 5,000 meters representing New Zealand in the 2012 Olympics in London, and the late Roger Gill ’94, a sprinter who represented Guyana in the 1996 Olympics in Atlanta.

The New London, Connecticut native, whose parents were both born in Puerto Rico, helped the country’s team earn a silver medal by reaching the finals of the 2021 FIBA Women’s AmeriCup before falling to a resurgent USA team in the finals, 74-59, on June 19, at Coliseo Roberto Clemente. Puerto Rico’s only two losses came at the hands of the United States squad.

In the AmeriCup, Pagan averaged 2.4 points and 1.6 rebounds and 12.9 minutes per game over the five-game span.

Pagan and Puerto Rico’s basketball team will head to Japan for scrimmages against Japan (July 17) and France (July 20) before they compete in the Summer Games.

“We prepared for it by going to a tournament in Belgium with scrimmages against Nigeria, Belgium and Serbia, some of the best of the best teams that are also going to the Olympics,” said Pagan. 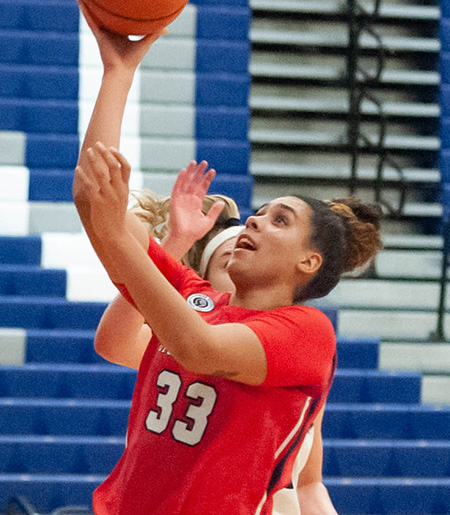 Pagan is slated to return to the Seawolves this fall as a graduate student studying sociology and playing under first-year coach Ashley Langford, who was hired following the recent departure of Caroline McCombs — following back-to-back America East postseason titles and the program’s first-ever Division 1 NCAA Tournament appearance.

“The NCAA gave everyone an extra ‘COVID’ year because of all of the complications and hardship we went through this entire year with the pandemic,” Pagan said. “And I’m so excited to play for Coach Langford. From the first phone call I had with her, I knew she was going to be in my life forever. She’s outgoing, determined, genuine and real.”

As for her time playing for McCombs she said, “In the past two years we only lost about seven games out of like 70. Making it to the NCAA tournament this year for the first time in school history was also such a special moment for me and my team, especially those of us returning from last year because our season was cancelled right before the championship.”

Pagan said she has no COVID concerns regarding participating in the Olympics. “I’m just thankful they’re still happening because they were canceled in 2020,” she added.

Pagan said she feels fortunate to be able to travel the world playing the game she loves.

“I’ve been to Chile, Italy, Peru, Colombia, China, Belgium and now Japan all through basketball,” she said. “Seeing all these different countries and their cultures has truly changed me in so many different ways. Being an ambassador for SBU and Puerto Rico, carrying both of these names on my chest wherever i go, with honor and pride. Always representing both of the islands!”

“It feels awesome to know I am going down in the history books,” Pagan continued. “First-time WBB America East Championship, first trip to the NCAA, third Seawolf to go to the Olympics and hopefully I can add more to this list this year. I am super-blessed and thankful for all the support from my Stony Brook University community.” 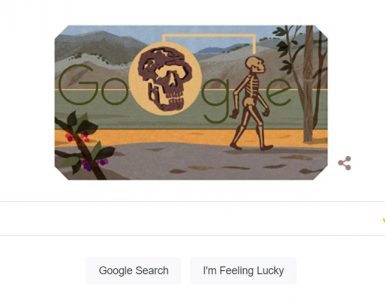 Eligible residents may schedule appointments by utilizing New York's 'Am I Eligible' website or by calling the state's COVID-19 Vaccination Hotline at 1-833-697-4829.