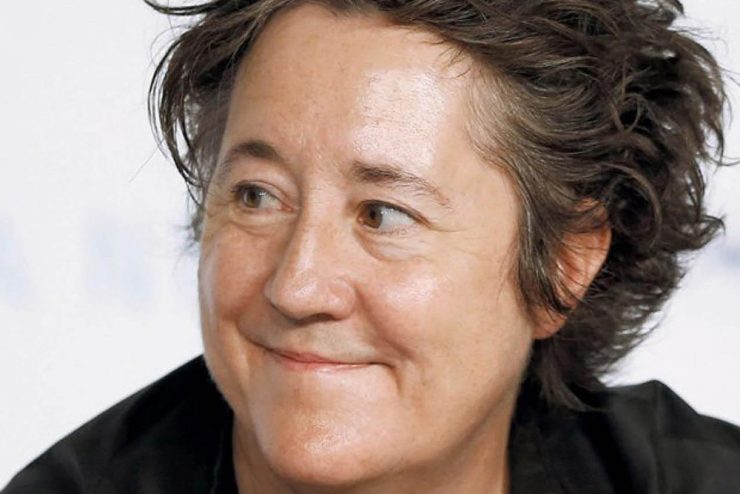 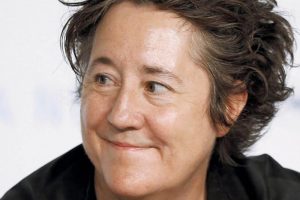 Vachon, the co-founder of Killer Films, described arriving in Park City, Utah, in the late 1980s with some short films she had directed but not enough warm clothes. She learned from the experience in more ways than one, and a few years later, she produced Todd Haynes’ film, Poison, which won the festival’s grand jury prize in 1991. That was the start of an incredible partnership with Haynes that has yielded such films as Safe, Velvet Goldmine, Carol, Far From Heaven and many more.

Vachon spoke about the future of independent cinema in the face of the growing primacy of streaming services and the popularity of high-end TV drama.

“If the question is, ‘What is going to happen to theatrical filmmaking and theatrical film viewing?’ I don’t really know,” she said in the story. “All I can gauge is what I like to do and where I like to watch films and I know that we [at Killer] are making more movies than we have ever made.”

Read the complete story at Screendaily.

LATEST Stony Brook University Face Covering Requirements An Important Message from the COVID-19 Health and Safety Committee  EXISTING GUIDANCE  For the safety of our campus community, face masks are required while...