Serving as TSC’s Vice President of External Relations and Chair of the Communications Committee this past year, Brookmeyer played a crucial leadership role by enhancing TSC’s communications and public relations strategies.

Established in 1994, TSC is a non-profit consortium of more than 50 of the nation’s leading public and private research universities. It is dedicated to sustaining the federal government’s investment in basic scientific research as a means to stimulate the economy, spur innovation, and drive the United States’ global competitiveness. 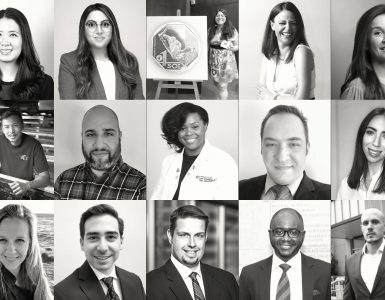