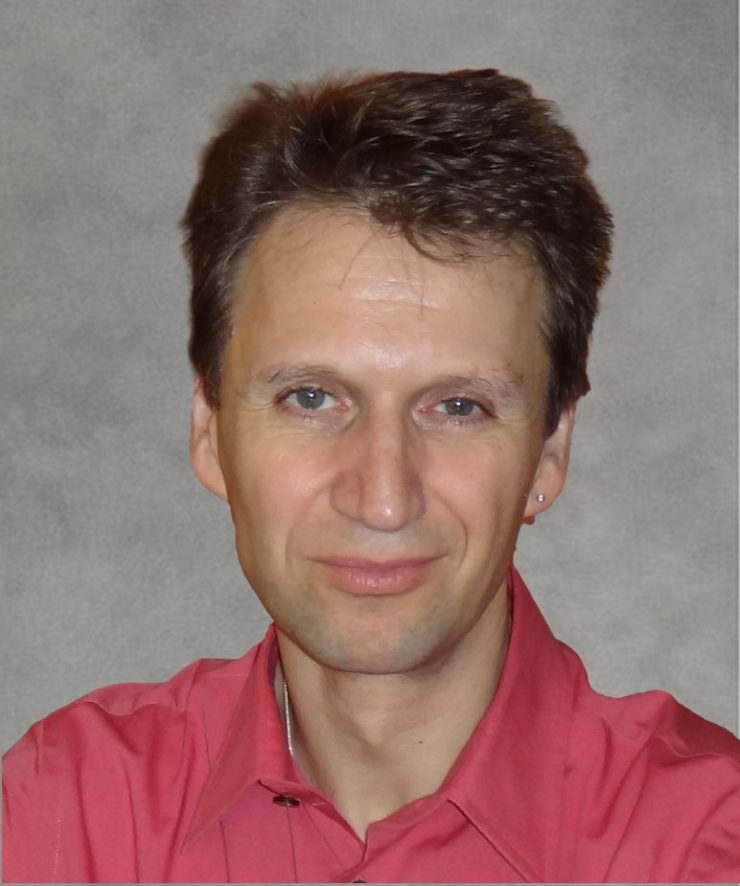 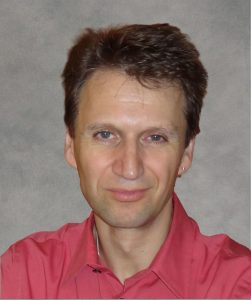 Professor Klaus Mueller in the Department of Computer Science has been named a member of the prestigious IEEE VGTC Visualization Academy.

Referred to as the “visualization technology hall of fame,” the Academy honors the accomplishments of research leaders in the field of visualization. The acknowledgement of Mueller’s impact on visualization research and education is especially significant because members are nominated by their peers, and in 2021 only four people from around the world were selected for the honor.

According to the Institute of Electrical and Electronics Engineers (IEEE), the 2021 Academy members were chosen based on the following criteria:

“IEEE is dedicated to advancing technology for the benefit of humanity, and being appointed as an Academy member confirms that that I have done the same throughout my career,” said Mueller.

In addition to being a professor at Stony Brook, Mueller is a senior scientist at the Computational Science Initiative at Brookhaven National Laboratory, and he is co-founder of the firm Akai Kaeru LLC. Having served as chair of the Department of Computer Science and as former vice president for academic affairs and finance at SUNY Korea, Mueller’s influence in the field spans the globe.

Focused on visual analytics, explainable AI, data science, computational imaging, virtual reality, cognitive computer graphics and high-performance computing, Mueller’s research began with an NSF CAREER award, and his NSF research continued in his role as co-PI on the 1.5 billion pixel immersive gigapixel display project, the Reality Deck. Additional accolades for Mueller include the SUNY Chancellor Award for Excellence in Scholarship and Creative Activities, and in his role as an inductee of the National Academy of Inventors.

To date, Mueller has authored more than 200 peer-reviewed journal and conference papers, which have been cited more than 11,000 times. His publication, Transferring Color to Greyscale Images has been cited 1,149 times. Mueller is also a member of Stony Brook’s Institute for Advanced Computational Science.

As a senior IEEE member, Mueller’s roles have included everything from speaking at IEEE conferences and organizing tutorials to serving as editor-in-chief of IEEE Transactions on Visualization and Computer Graphics. He has truly made it a mission to be impactful and promote IEEE’s initiatives. 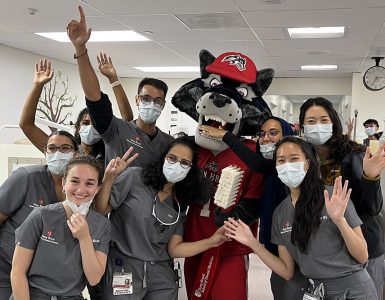