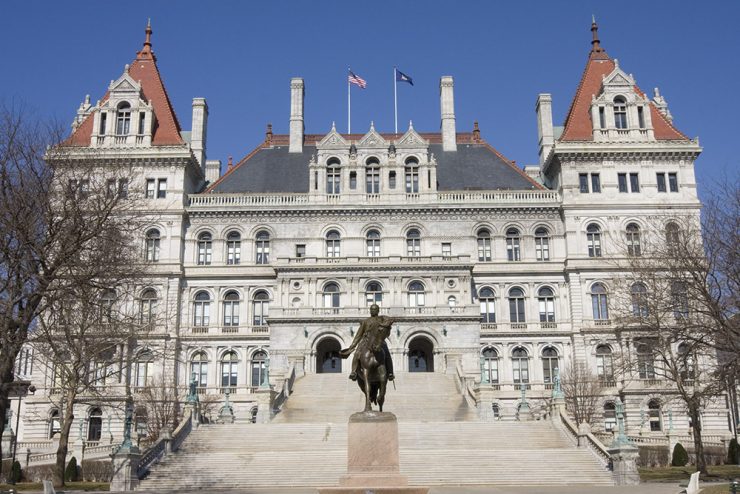 New York’s new Governor Kathy Hochul has appointed Karen Persichilli Keogh ’88 to her cabinet as Secretary to the Governor. Keogh is a Stony Brook University School of Social Welfare alumna and former member of the Stony Brook Foundation Board of Trustees.

“We are incredibly proud of Karen and this well-deserved recognition of her talents and experience,” said Stony Brook University President Maurie McInnis. “Stony Brook has long been a grateful recipient of her wise counsel, leadership and philanthropy and we wish her the very best in her new role serving the citizens of New York.”

In an August 23 press announcement, Governor Hochul said Keogh will “bring the depth of knowledge, leadership and experience that it will take to meet the challenges New Yorkers face.”

Since he was a child in the late 1950s, Norm Prusslin has been tuned in to the joys and possibilities of radio. It was a passion that stayed with him when he entered Stony Brook University as an English major in 1969...