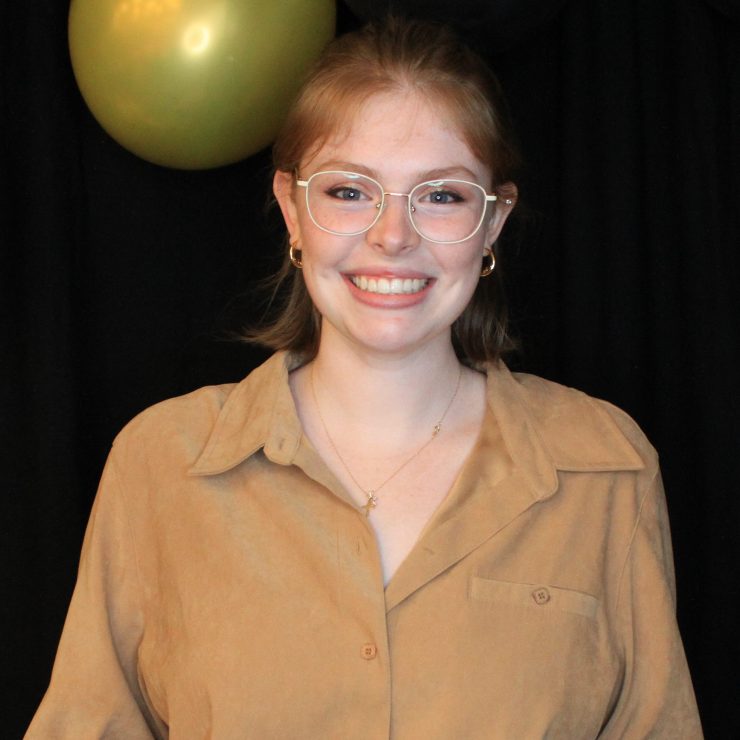 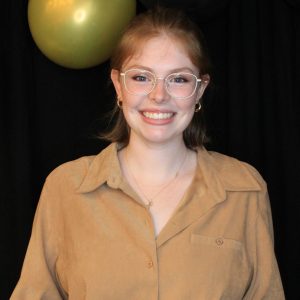 Keating Zelenke, a fourth-year journalism major, placed among the top 20 students in the country in the Hearst Journalism Awards’ feature writing competition.

Zelenke’s piece, “The Romance of Wooden Boats,” tied for 16th place in the fall competition.

“Feature writing can illuminate different worlds by inviting readers to immerse themselves in other ways of life and other cultures,” said Laura Lindenfeld, dean of the School of Communication and Journalism (SoCJ) and executive director of the Alan Alda Center for Communicating Science. “With a great deal of admiration and enviable attention to detail, Keating brings us into the world of these men who restore not just old boats but pieces of the history of Long Island.”

Zelenke, of Troy, New York, published the story on the Stony Brook Media Showcase, a site that highlights the best work from the SoCJ’s journalism and mass communication students.

“Our students tell stories that regularly rank among the best student journalism in the country,” said George Giokas, the journalism instructor who handles Hearst Award nominations for the school. “I’m proud of their work, particularly as the recognition helps them to grow in confidence in their abilities and experience.”

The Hearst Awards are open to all undergraduate journalism students who are enrolled in a program accredited by the Accrediting Council on Education in Journalism and Mass Communication. Stony Brook is one of two public universities in the state to have an accredited program.

Hearst awards students in a variety of categories throughout the year, including multimedia journalism, photojournalism and different writing categories. This is the SoCJ’s first Hearst win of the academic year. In previous years, SoCJ students have won a large number of prizes, earning the school recognition as one of the top-winning programs in the country, alongside programs from Arizona State, Syracuse University and University of North Carolina, Chapel Hill.