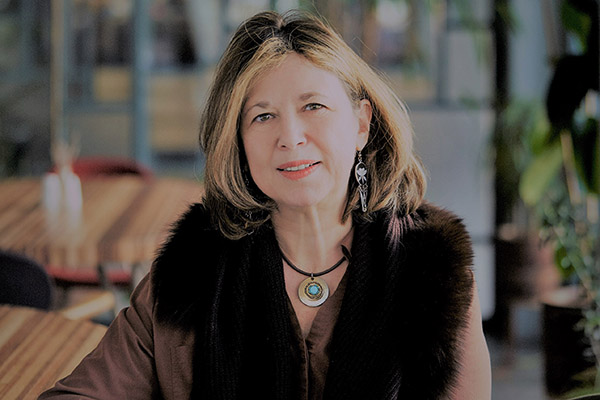 Ivet Bahar has been named director of Stony Brook University’s Louis and Beatrice Laufer Center for Physical and Quantitative Biology. Bahar succeeds Ken Dill, distinguished professor of chemistry and physics, who founded the Laufer Center and has directed it for the past 12 years.

Bahar is a member of the National Academy of Sciences, has more than 340 publications, and is known for pioneering novel models and methods in structural and computational and molecular biophysics, including the widely used Elastic Network Models for protein dynamics.

The Laufer Center is a hub for research in physical and quantitative biology, advancing biology, biophysics and medicine through basic discoveries in physics, mathematics and computational science. It was established in memory of Louis and Beatrice Laufer by their children, and initiated by a major philanthropic gift from Henry and Marsha Laufer.

As part of Bahar’s recruitment, the Laufer Center will receive funding from the $75 million Presidential Innovation and Excellence (PIE) Fund. In her December 5 message announcing the PIE investments, Stony Brook University President Maurie McInnis said, “In order to increase Stony Brook’s impact and prominence on the world stage, we must prioritize our ability to both attract exceptional faculty and provide critical resources toward their groundbreaking research,” citing Bahar’s appointment as Laufer Center director. 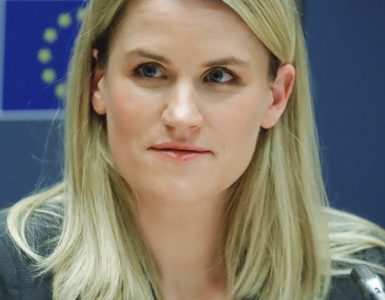