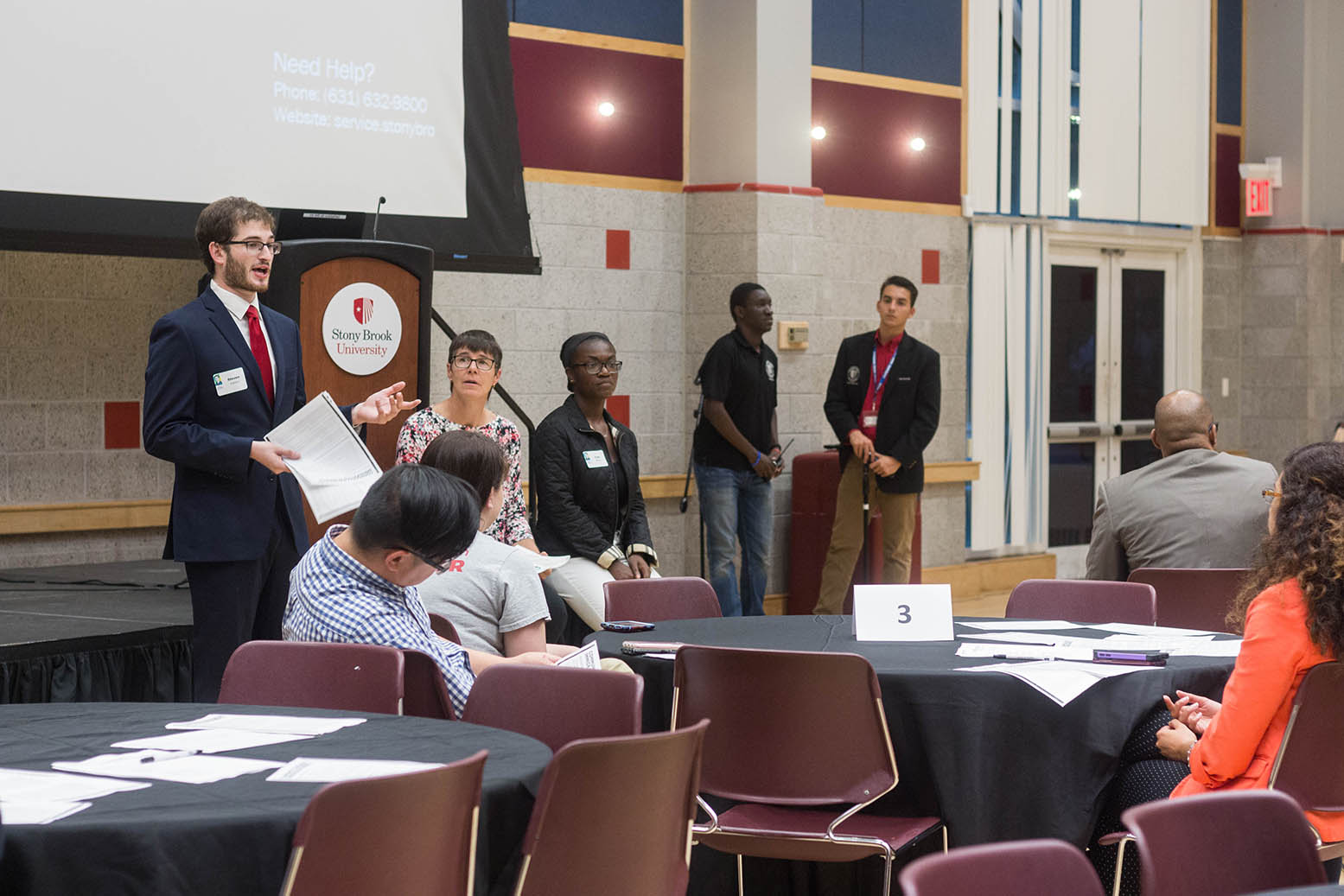 Never underestimate the ability of one individual to impact great change.

Steven Adelson is a recent Stony Brook graduate and current Residence Hall Director for the Stimson College. The charismatic young man helped to build the Vote Everywhere organization, which has institutionalized and revolutionized voter registration at the University.

Adelson, 23, has continuously demonstrated an inspirational level of drive and determination. While on an accelerated track at Stony Brook to earn his bachelor’s degree in Political Science (2015) and master’s degree in Higher Education Administration (2017), Adelson also co-coordinated the University’s voter registration initiatives through Vote Everywhere.

The effect on voter registration on campus was momentous. In his first 18 months as co-coordinator, with Ellen Driscoll, Interim Associate Dean of Students and co-founder of Vote Everywhere, Adelson helped to register more than 10,000 individuals to vote. To put this into perspective, Stony Brook registered only 70 students during Adelson’s New Student Orientation in 2012.

“My experience was, at the end of the day there was a table with a bunch of forms, no one was standing around. Just a bunch of forms for you to fill out with no one to help with the process,” said Adelson, who was turned away on Election Day 2012 despite his attempt to register three months prior. “I was told that I wasn’t able to vote because I wasn’t on file as an active voter. I had come to find out that I had unsuccessfully completed the form, but I didn’t know why that was the case.”

Fast forward two years later, while working at the front desk in the Office of the Dean of Students in Spring 2015, Adelson was approached by Driscoll to take part in an initiative to ramp up voter registration efforts on campus. Using his past experience as fuel, Adelson was quick to get on board, and during his first summer at the helm, Stony Brook registered more than 1,000 students.

“They have recognized the value of putting someone behind the table, someone who is knowledgeable and understands the process and the impact that it could have,” said Adelson, who was given the Hidden Heroes Award from The Andrew Goodman Foundation in Summer 2016 for his continued service. “It says that someone believes in this enough to be standing here right now, and when we can put a smile on and engage in a conversation with somebody about voting, it makes it that much more important.”

Stony Brook had a near 100 percent voter registration at last summer’s new student orientation, and as a result, the University had the highest voter turnout for the presidential election of any polling site in the country. As a result of the success, Stony Brook has been invited to speak at a number of conferences to present on the work done and how they can serve as a model for the rest of the country. Adelson is proud of and thankful for the contributions of the team of students and colleagues who have led these voter registration efforts.

“Steven’s commitment to the Stony Brook community and civic engagement is just astounding,” said Driscoll. “He has facilitated our partnership with The Andrew Goodman Foundation and the impact of his presence is immeasurable. His continued dedication to organizing events that facilitate social change has helped to shape him into the model ambassador for the University.”

With the process of voter registration now streamlined through Vote Everywhere, Adelson has shifted his focus to other priorities, namely deliberative dialogues pertaining to civic justice and civic engagement. Adelson works tirelessly to engage in a number of dialogues, in which a variety of key issues affecting the community are discussed. At events of this nature, issues that are polarizing and divisive are deliberately discussed in a respectful manner in an effort to understand each other’s concerns and propose common-ground resolutions.

“Right now, we are looking at providing the spaces in which conversations with hundreds of people in a room are moderated and facilitated, so you think about the different ways in which we can approach these challenges within our community,” said Adelson, who hopes to create a space on campus for advancing civic engagement and civic justice through dialogue and action. “It’s not about solving the problem, it’s about understanding the complexities of solving the problem and talking about why one solution might be better than another. It’s about understanding the benefits, the tradeoffs and everything that goes into making these decisions to move the conversation forward.”

The first of these events took place on September 18 at the Student Activities Center. Adelson, along with Ellen Driscoll and Vote Everywhere ambassadors Yark Beyan and Anthony Calzetta-Raymond, hosted the “Immigration in America” community dialogue, in partnership with The Andrew Goodman Foundation and the National Issues Forums Institute. In this event, the polarizing topic of immigration was discussed, and developments and challenges were deliberated by students, faculty and staff in a respectful and constructive manner with understanding and civility. 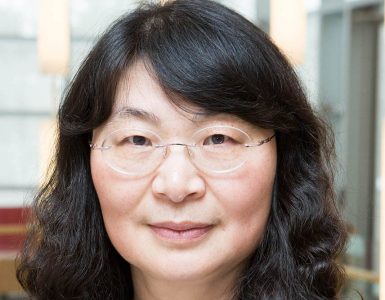 Yuanyuan Yang, distinguished professor in Stony Brook University’s Department of Electrical and Computer Engineering, has been elected a Fellow of the National Academy of Inventors (NAI) — the highest professional... 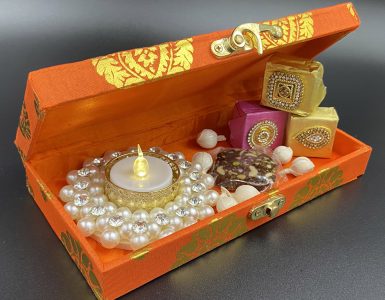