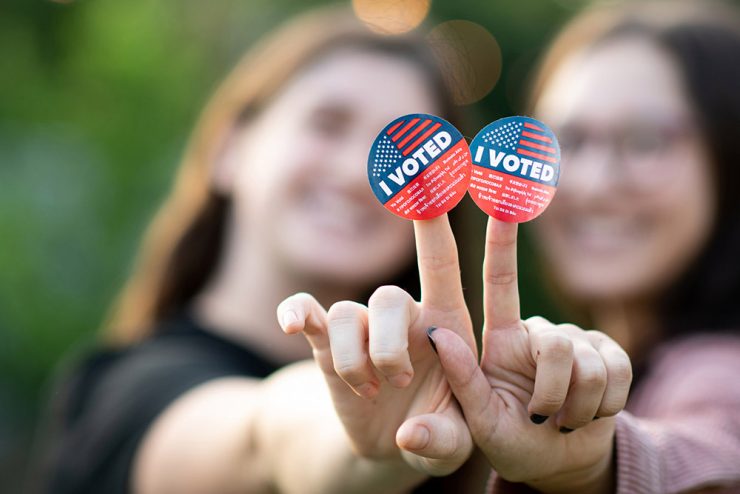 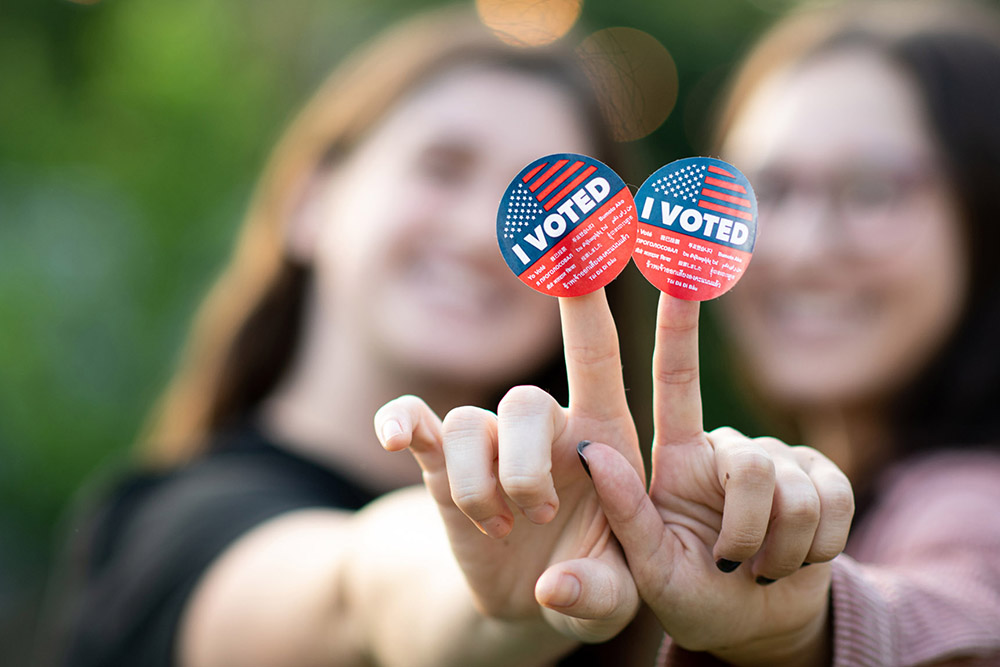 College of Arts and Sciences Profs Share Their Expertise

With the midterm elections upon us, several faculty members from Stony Brook University’s College of Arts and Sciences share their thoughts on how to best approach difficult political conversations, behave civilly and ethically, and all just get along:

“During elections and beyond, many people damage their relationships with family, friends, and peers over political disagreements,” said Peter DeScioli, associate professor in the Department of Political Science, who conducts research in moral and political psychology. “So I try to caution students that fighting over politics is usually a bad idea, just like other kinds of fighting. Fighting, whether with fists or insults, hurts everyone.”

In contrast, DeScioli said, we can debate difficult issues more peacefully and intelligently if we restrain ourselves from trying to insult, blame, and punish each other personally. “Civil discussion means that the debaters agree to focus on the issues, to take turns speaking, and not to stoop to insults and name-calling.”

Lori Flores, an associate professor in the Department of History and director of the Latin American and Caribbean Studies Center, notes that in all periods of American history, there has been tension between civility and incivility when it comes to politics and elections. As a historian, Flores, who specializes in labor and immigration history, history of the American working class, and Latinx history, emphasizes the continuing need for civility and ethical behavior.

“There has never been a time in American history where these things have not been fraught with tension because of the investments of different communities trying to secure the future that they want for the United States,” Flores said. “Today, we have newer generations of voters who are more outspoken, and who are more intersectional in the way that they not only identify, but in the things they are looking for in politicians.”

Flores noted the interesting history of social and political activism among students at Stony Brook in the 1960s and 1970s.

“We have a legacy of being a university where students were involved in protests and demonstrations,” she said. “Fifty years later, can we again become a place where students are informed, where they’re actively participating, where they feel like they can talk to one another about politics and have a healthy debate? If we want to emphasize civility during this and future election cycles, we have to think communally, and community is a great thing If we can have those conversations with one another that help us feel like a community.”

In her classes, Flores highlights her role in guiding and facilitating student discussions, informing, and educating about major turning points and periods in American history. She points out that college is also about students learning from each other.

“The beauty of college is you have the luxury of being in a room and talking with people who are very different from you. This can lead to the most productive classes and conversations, even when they’ve been hard,” she said.

According to Ryan Vander Wielen, associate professor in the Department of Political Science, when you’re engaging in political dialogue, it’s important to listen intently and resist the urge to ascribe motivations.

Vander Wielen often encourages students to quietly listen without formulating a retort, and pause briefly before responding. “Listening with purpose facilitates a more fruitful, focused conversation, and pausing helps to reduce the affective charge of responses. Nothing good comes of conversations that involve off-the-cuff responses and, worse, name-calling.”

“My Team Is Better Than Yours”

A common problem Vander Wielen sees in the current political environment is the “at least my team is better than yours” approach to political conversations. “This is a particularly unfortunate form of debate that is not only unproductive but also has detrimental consequences for the nation,” he said. “Being able to acknowledge the shortcomings of one’s preferred party and the successes of the other is an important step towards bridging the partisan divide. An end goal of political conversation should be to find some common ground. Believe it or not, Democrats and Republicans have shared values, and finding those can lead to rewarding conversations.”

Vote: It’s a Matter of Ethics

When it comes to ethical behavior, Flores feels there are two branches of ethics we should consider. One is making sure peers and those around you do not feel intimidated about voting. “Encourage your peers to vote, share information about polling locations, and make sure all avenues are open to the best of your knowledge,” she said. The second important behavior is to vote. “It is an ethical responsibility as a member of this body politic to exercise a fundamental right that has been historically developed over time and fought for.”

And it’s not just the federal elections we should be focusing on, Flores said. She encourages voting in other elections too, noting that local elections for roles such as judges, school boards and city councils sometimes make more of a difference in our daily lives. “That’s something that I really want to hammer home — when it comes to politics, apathy closes off so many doors to have your voice heard in other ways. You might not be a fan of the choices you have in front of you for one election, but that does not mean you should not vote in others. Apathy for one election does not mean apathy for all.”