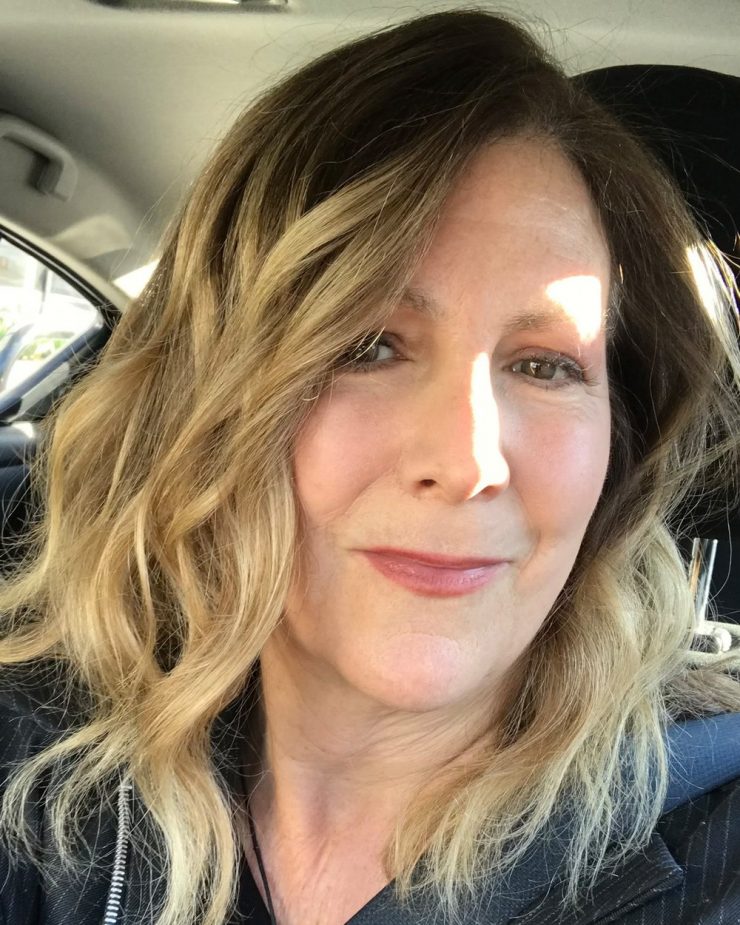 Heidi Hutner, an associate professor of Ecofeminism and Environmental Justice in the College of Arts and Sciences Department of English, will premiere her feature-length documentary film, RADIOACTIVE: The Women of Three Mile Island, at the Dances with Films independent film festival December 4 in New York City.

Hutner produced, wrote and co-directed the documentary, which focuses on people directly affected by the Three Mile Island nuclear power plant accident — four concerned mothers who worked tirelessly to ensure the safety of their families, a two-woman legal team who took their battle for the rights of area residents to the Supreme Court, a local doctor who maintains many of her patients may be sick because of the accident, a scientist who has initiated a new study regarding the impact of the meltdown on the health of the community, and a reporter who remembers the confusing information reporters received.

The film re-examines the official claim by government and company officials that the accident — the worst commercial nuclear reactor meltdown in U.S. history — caused no injuries or deaths.

From the film’s website: “Though this disaster took place in 1979, the life and death implications continue in the spiritual, physical, and political DNA of the community, its residents, and their descendants.”

Hutner is also an affiliate faculty member in the Department of Women’s, Gender and Sexuality Studies and a scholar of Environmental Humanities, chaired Stony Brook University’s Sustainability Studies program for six years, and was an associate dean for the School of Marine and Atmospheric Sciences. She has been working on, teaching and writing about nuclear issues from a feminist and ecofeminist standpoint for 20 years.

“My work stems from my learning of my mother’s advocacy work with “Women Strike For Peace” in the 1960s,” Hutner said. “Cofounded by Bella Abzug, Women Strike For Peace has been credited for the signing of the Partial Nuclear Test Ban Treaty that was put into effect in 1963. This was signed on by the US, UK, and the USSR. The treaty put an end to atmospheric bomb testing in these countries — what a remarkable feat! It wasn’t until after my mother’s death that I learned of her bravery and advocacy, and that led me to seek out more women’s stories — in the sphere of women and anti-nuclear and environmental activism, women and science, and the disproportionate harm of ionizing radiation on women and nonwhite communities.”

The film’s premiere will be held at 3:30 pm at the Regal Union Square theater in Manhattan, and a Q&A session with Hutner will follow. Buy tickets to the premiere online.

The film is co-directed by Martjin Hart and edited and produced by Simeon Hutner.