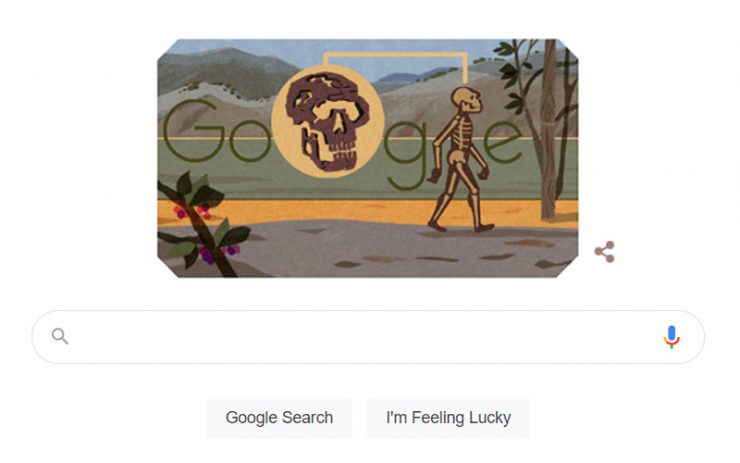 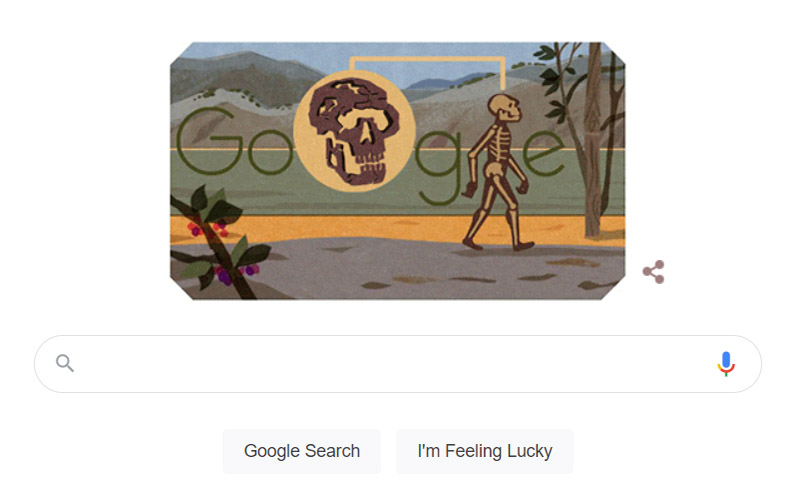 One of the world’s most significant paleontological discoveries, made by a member of Richard Leakey’s team at the Turkana Basin in Kenya, was commemorated with a Google Doodle on Sunday, Aug. 1.

The doodle, which appeared on the Google homepage, marked the anniversary of the discovery of the “Turkana Human,” a significant discovery made in 1984 that “revolutionized knowledge of human evolution.”

According to Stony Brook University’s Turkana Basin Institute (TBI), the 1.53 million-year-old skeleton — the most complete early hominin skeleton ever found — was discovered by Leakey team member Kamoya Kim as he was walking along the seasonal Nariokotome River on the west side of Lake Turkana. Due to its completeness, the skeleton provided unprecedented insight into the body shape, brain size and development of Homo erectus. The subject was surprisingly tall at 1.6 meters, although he was still an adolescent, and had a slender body adapted to living in a hot climate.

The extraordinary discovery of what is also known as Nariokotome Boy (or Turkana Boy), was among the most significant made by the Leakey-led field expeditions to the eastern and western shores of Lake Turkana.

Leakey, chair of the Turkana Basin Institute, is a world-renowned paleoanthropologist, activist, and professor of anthropology, and was recently inducted as an honorary fellow into the African Academy of Sciences (AAS). Between 1968 and 1989, he coordinated the National Museums of Kenya field expeditions to the eastern and western shores of Lake Turkana, and in 1989 became director of the Wildlife Conservation and Management Department, which became known as the Kenya Wildlife Service. Leakey partnered with Stony Brook University in 2005 to create TBI, a collaborative, international, multi-disciplinary organization that facilitates scientific research in the Turkana Basin region of northern Kenya.

The SUNY awards recognize extraordinary acts of heroism, selfless service, courage under pressure and above all, an unwavering commitment to keep our campus safe.