Friend of Stony Brook Charles B. Wang Dies at 74 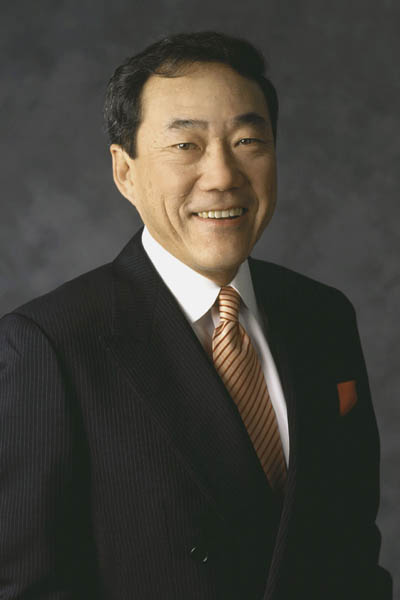 Charles B. Wang, 74, founder of CA Technologies and a steadfast supporter of Stony Brook University, died today on Long Island surrounded by his family.

In 2002, the Charles B. Wang Center at Stony Brook University opened, thanks to a $52 million gift from Wang which was, at the time, the largest individual donation in SUNY history.

“I am deeply saddened to have learned about the passing of Charles Wang, and extend my deepest sympathies to his family on behalf of myself and Stony Brook University. Charles’ legacy will live on at Stony Brook University in the iconic and vibrant Charles B. Wang Center, opened in 2002 as an international hub bringing Asians and Americans into a common space, a marketplace of cultural awakenings and ideas for the 21st Century. We have been very fortunate to have had an enormously generous and visionary friend in Charles. I will never forget time spent with him; his poignant remarks at Stony Brook’s 55th Commencement when he joined the class of 2015 as an honorary degree recipient. Stony Brook University will hold his memory in the highest esteem.

Charles once said, “As a Chinese-American I cherish the land of my birth and I cherish the land that gave me a home. I am indeed doubly blessed. It’s a long way from Shanghai to Stony Brook, but thanks to technology, the world is shrinking every day, and that’s a very good thing for us. As we all get to know one another, as we get to interact with different cultures and different countries, the walls that divide us begin to crumble.”

As I reflect on his contributions to Stony Brook and our students who find respite in the Charles B. Wang Center, I am eternally grateful because the Center offers so much more than that. It is a proverbial bridge between cultures, and a welcome home to all students of every nationality, every race and religion. It is a monument to his vision and will continue to be for generations to come. The world needs more like Charles Wang.”

Below we present a 2016 interview with Charles Wang:

As an SBU grad student, Hurowitz was part of the Mars Exploration Rover mission in 2004. Now he is involved in the latest rover mission, Perseverance.

The fastest-growing population on Long Island and around the world is older adults. By 2035, those aged 65 and over are expected to comprise more than 20 percent of Long Island’s population — a demographic shift that... 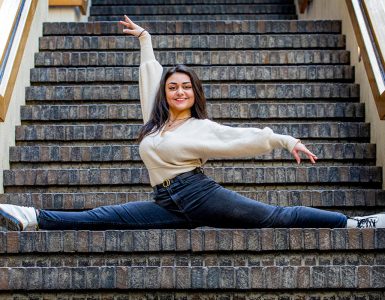